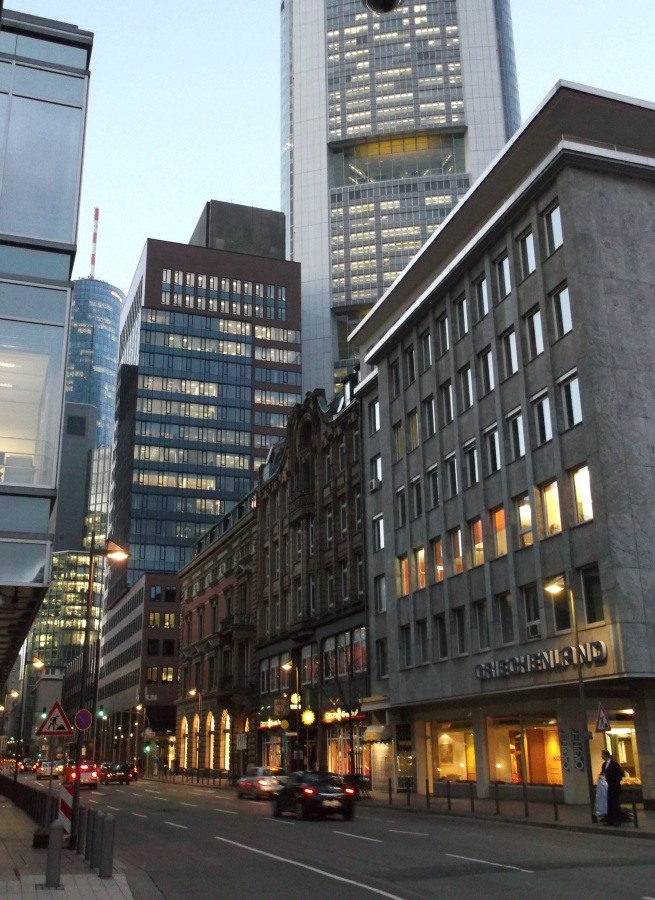 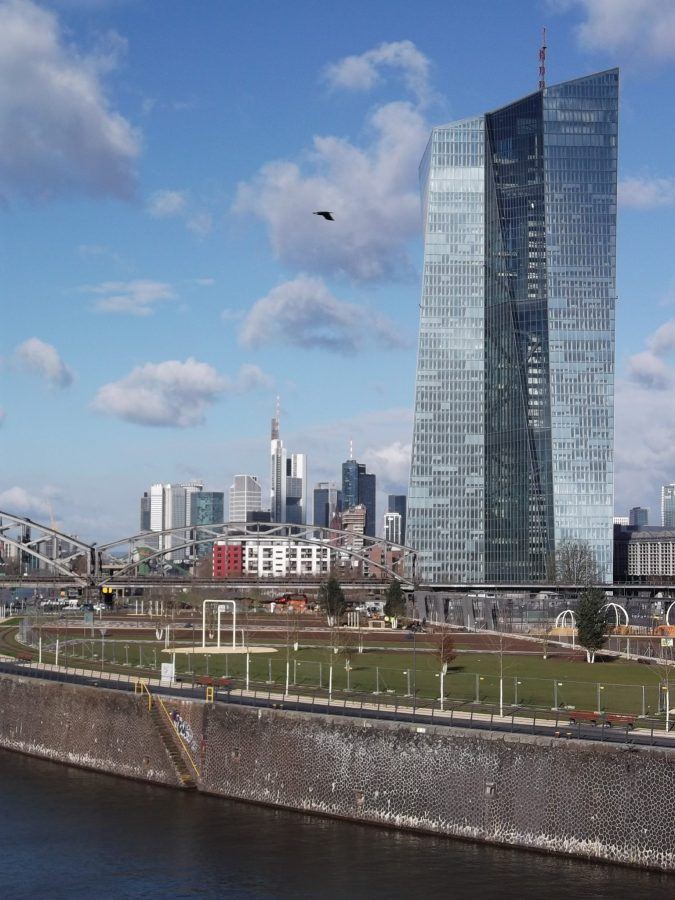 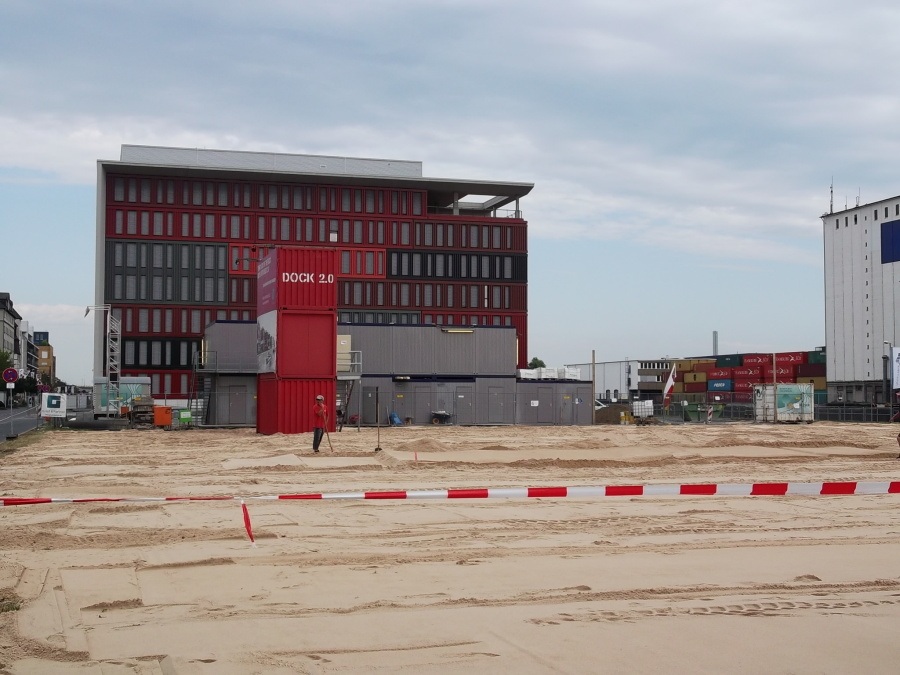 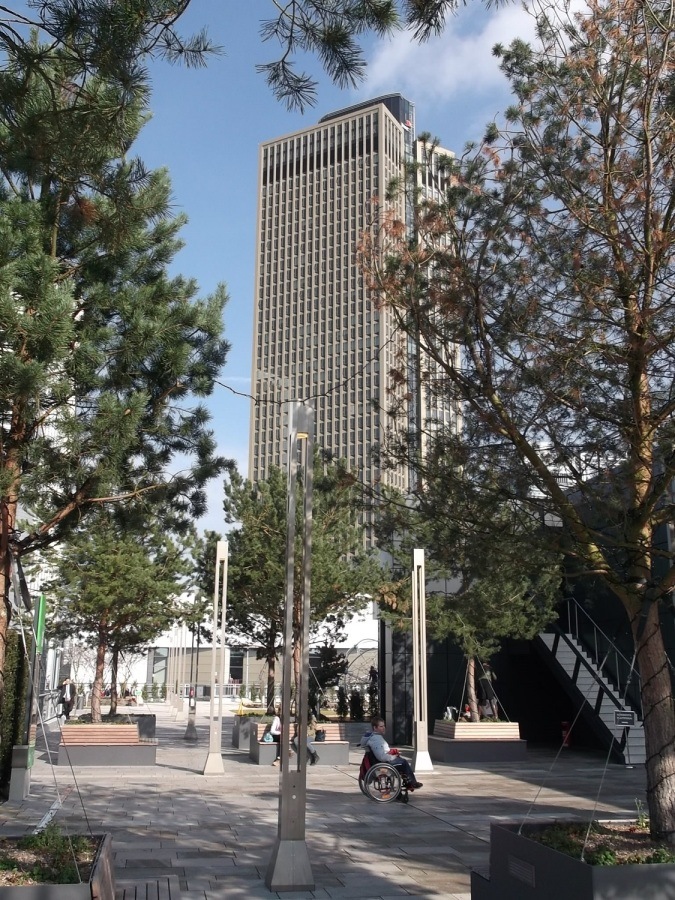 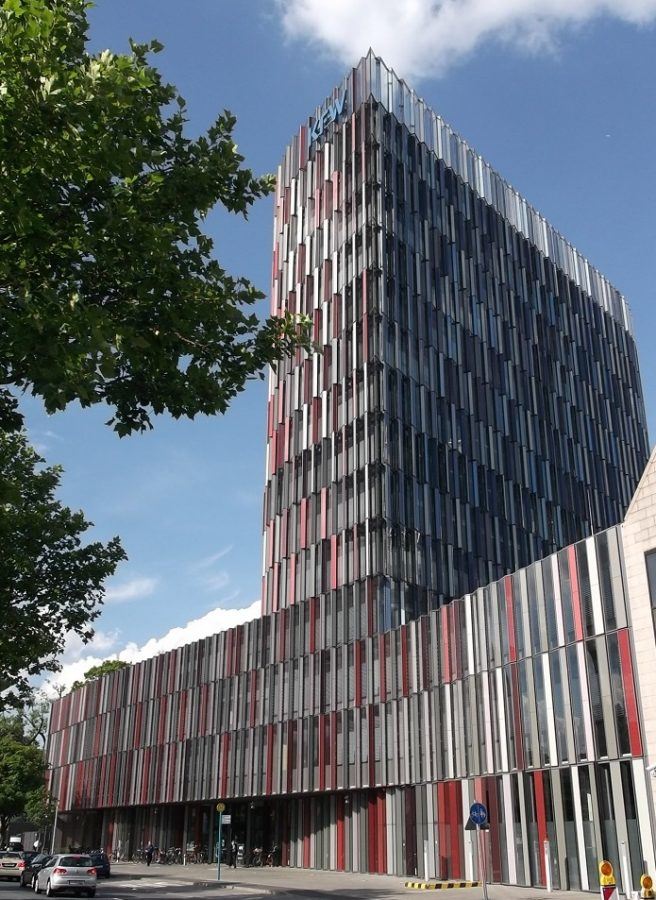 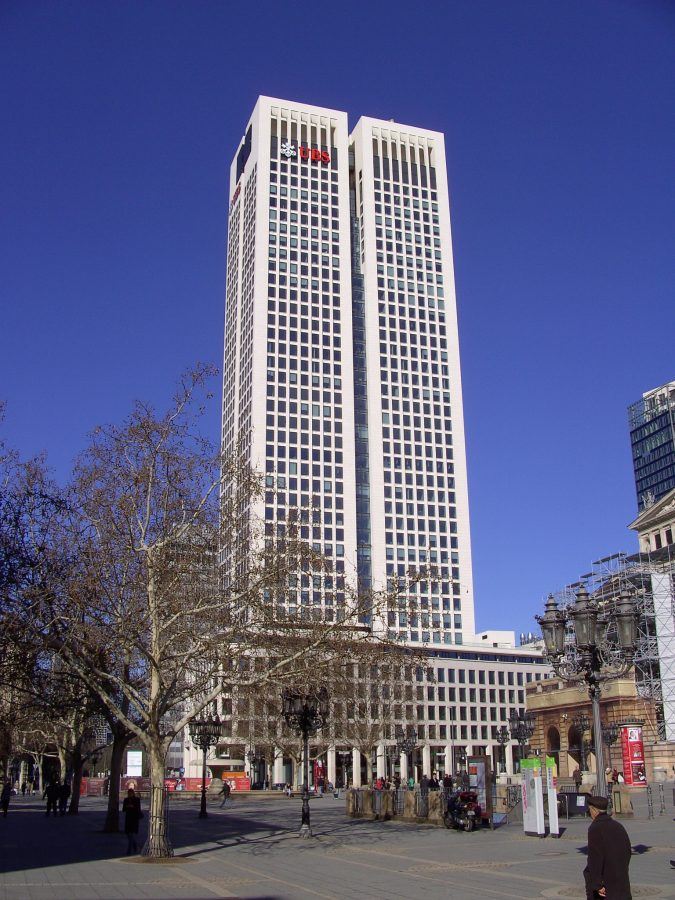 A compressed Frankfurt-Architektour for business visitors as well for architects.
Beside some sites in the centre, this tours also includes some destinations around the inner city

Start of the tour at the hotel, meet and greet with the guide.

The starting point could be the new Europa quarter of Frankfurt, which is actually under construction and covers the 90 ha of the former Frankfurt cargo train station. Along the Frankfurt fair area and the remarkable high-rise building of the German American architect Helmut Jahn, the ride is continued through the Frankfurt ‘Westend’, passing historical villas and new headquarters of firms. Stops could be made for an outside visit at the new office building of the kfw-Bank by Sauerbruch Hutton architects or at the Palmengarten with its central building renovated by David Chipperfield. Through the glen between the high-rise buildings we will reach the Opernplatz with an impressive viewof the Frankfurt Skyline. The next stop could be the ‘Westend Campus’ of Frankfurt University with various new faculty buildings and the former headquaters of IG Farben, built in 1928 by Hans Poelzig.
Contrasting architecture is to be seen in the Frankfurt East End: old office and factory buildings now used by design- and lifestyle firms.
On the banks of the main river the tour continues alongside the the new headquarters of the European Central bank, and on to the museum banks and the Römerberg (square), where one can visit the ‘new old town- Altstadt’, opened in 2018 and situated between the historic town hall (‘Römer’) and the cathedral.
The tour is finished at the Westhafen (west harbor) with a view of modern housing along the water and modern office-architecture.