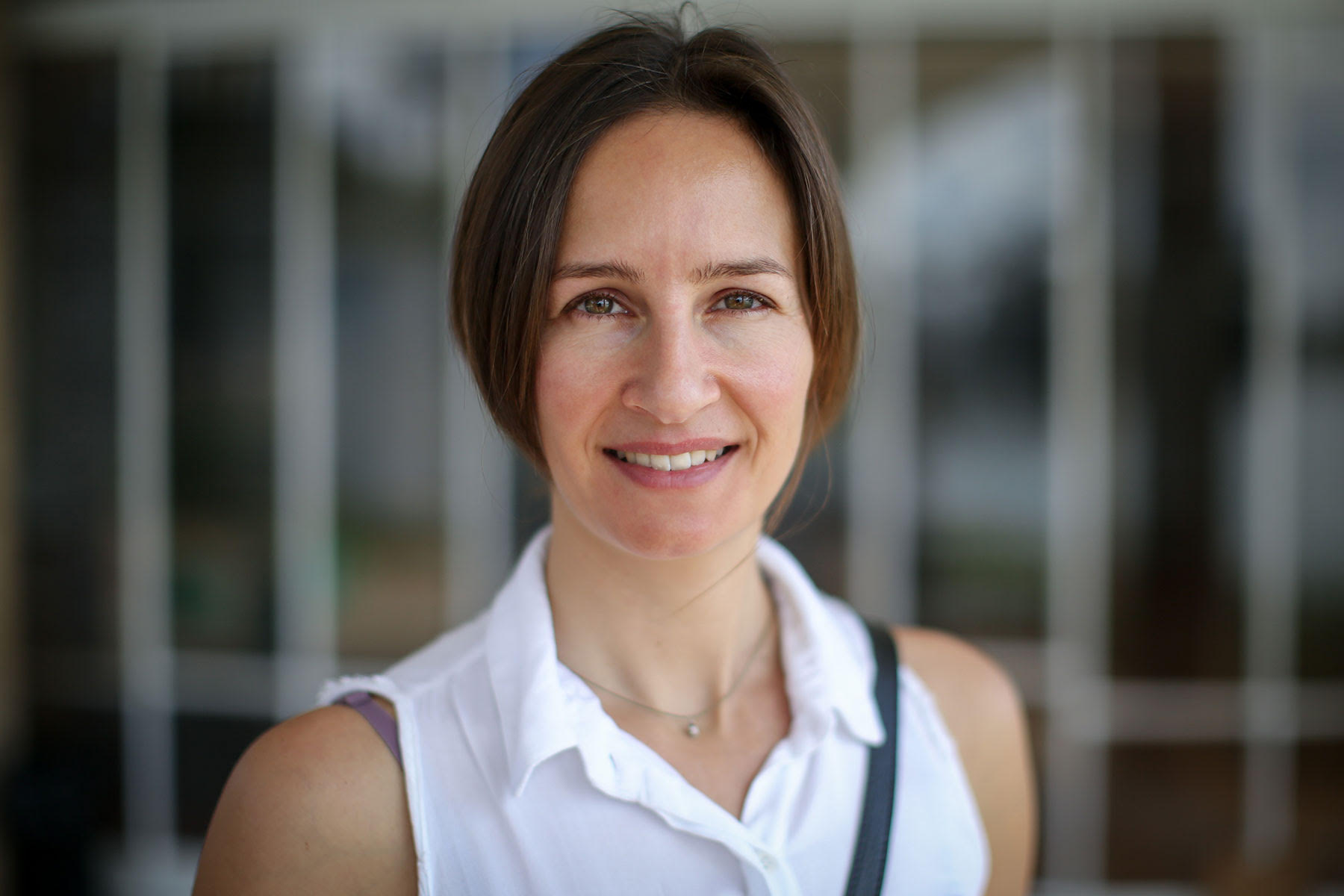 Here comes the fifth edition of our new interview series. This time Barbara Iseli of Insight Architecture in Rio de Janeiro shares her tips with us.

Rio de Janeiro has over 50 beaches. The most famous and most crowded is Copacabana Beach. During a hot summer weekend it gets so crowded that one barely finds the way from the towel or beach chair to the water. To have this urban beach all to oneself, with on one side the densest neighbourhood of the city (more than 40’000 inhabitants per built square kilometer) and on the other side the open sea, is probably something everybody dreams about.

But then, on the other hand, I would miss all the people chitchatting, the sun worshippers who carefully smear tanning oil on their bodies, the shouting ambulant beach vendors etc. that make the place so lively, charming and unique.

We’ll stay in Copacabana. The wave drawing on the beach boardwalk in Copacabana is known worldwide and has become the symbol of the neighbourhood. Less known, but no less impressive, is the pattern on the strip between the two sides of the street and in front of the apartment buildings and hotels. Three different colours of the cobblestone called “Portuguese Stone” form a geometrically abstract drawing. The drawing is much easier to recognize from a bird’s eye view than when you walk on it. In order to admire it, we recommend a sundowner on one of the many hotel roof top terraces on the beach – as soon as travelling is possible again, of course. Cheers!

Even after eight years of living in the city, I am still fascinated by the unrestrained way in which historical and contemporary buildings are juxtaposed in Rio de Janeiro. It goes without saying that on the Cinelândia Square there are buildings that tower far above the Municipal Opera, a magnificent building from the urban renewal of the early 20th century; and the 140-metre-high tower of Candido Mendes University in the block next to the historic Paço Imperial, former seat of governance for the Portuguese crown. Rio de Janeiro thus reinvents itself again and again. Many things become a thing of the past, but make room for new things.

Can you tell us about a project in your city which is not visible at first sight?

I love to stroll through the neighbourhoods Centro, Copacabana and Ipanema and explore the numerous beautiful entrance halls and shopping galleries. The tropical climate allows for the modernist idea of the open ground floor to conquer the city. There are famous galleries such as the Galeria Menescal or the Antiquarian Shopping from the 1950s and 60s in Copacabana which are worth a visit. But you can also just wander around and take one of the small entrances, which will take you into an unexpectedly large labyrinth or a hall where you feel like you are in the belly of a whale.

In a metropolis with 12 million inhabitants and a huge gap between rich and poor, the challenges for useful architecture and a reasonably organized urban development are enormous. It is less a question of boasting about individual so-called sustainably certified buildings. On the one hand, these certificates can be questioned. On the other hand, it is about society, awareness and simple, effective solutions. In Rio de Janeiro it is much more important to connect the communities (slums) to the sewage system, as well as to provide good education and of course awareness. There have been efforts in this direction in the last two or three decades and hopefully they should be developed more in the decades to come.