Nantes, the Awakening of the Metropolis of the West, New Guiding-Architects Destination 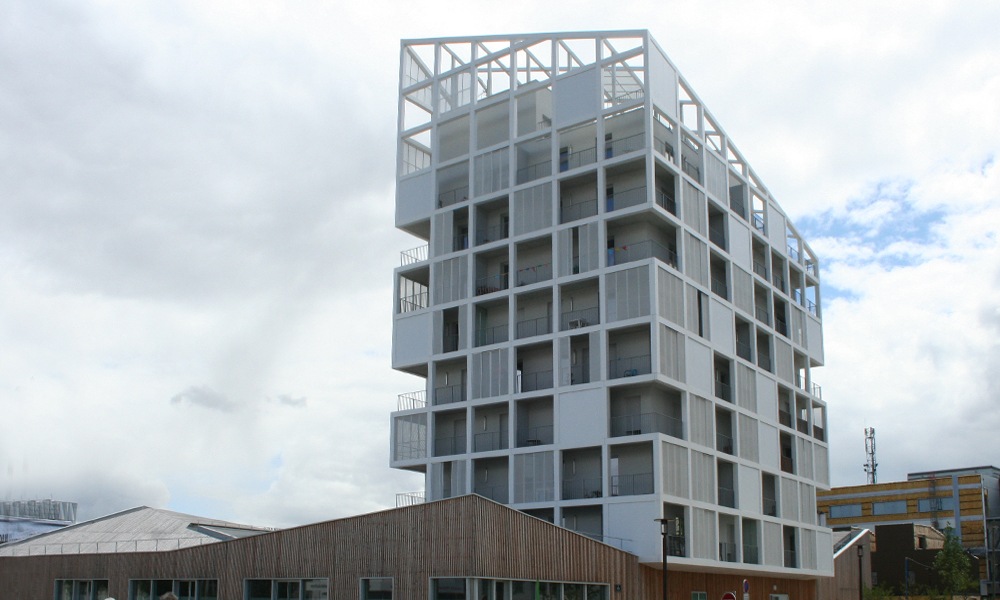 With a potential one million m² of buildable land still available, the Island is unique location within Europe and its development is aimed at achieving the maximum possible advantage. The collapse of the shipbuilding industry in the 70’s throughout Europe has made local authorities rethink uses for these now vacant areas. 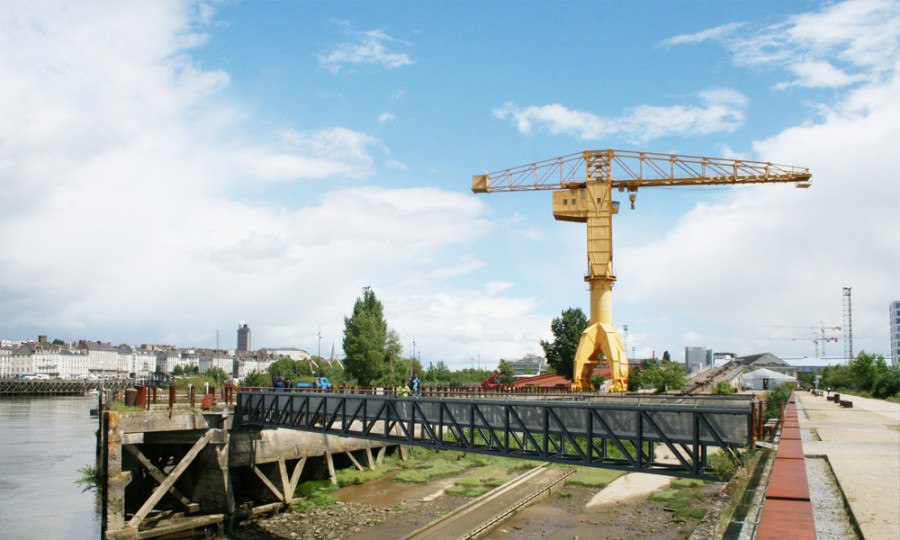 A major municipal rethink was carried out at the end of the 1980’s which determined the fundamental conditions required for restructuring the territory. In addition to its potential in terms of surface area, this major consultation process has led to concepts that make the Island of Nantes a unique masterpiece of its kind. 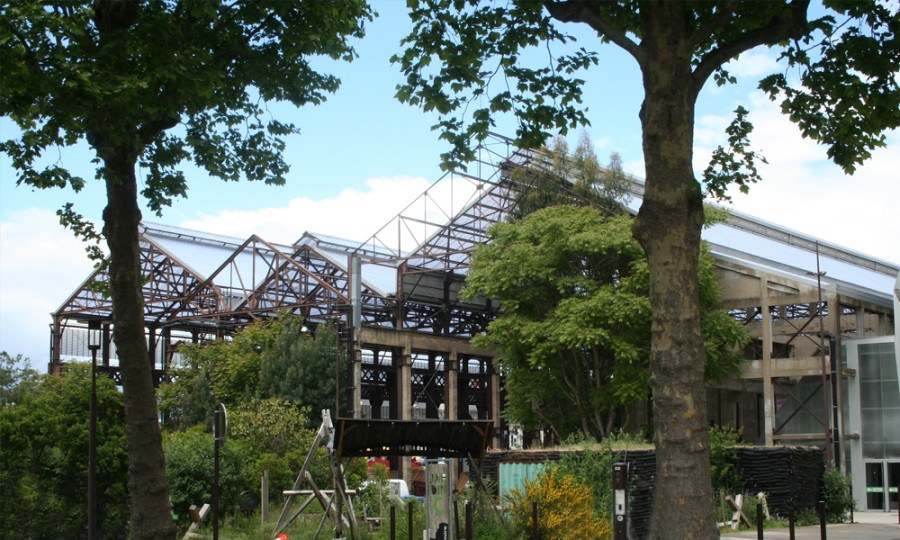 A symbol of opening out into the world, home to a collective imagination, this area highlights the strong ties between the City of Nantes and its now defunct port, which still remains deeply imbedded in the heart of its inhabitants.

Born of the dynamism linked to the urban transformation of the Island of Nantes over the last decade, the Creation neighbourhood has become the flagship project. Today, economic development has its role to play in the ‘logic’ of extending the urban renewal and cultural phenomena that have resulted. 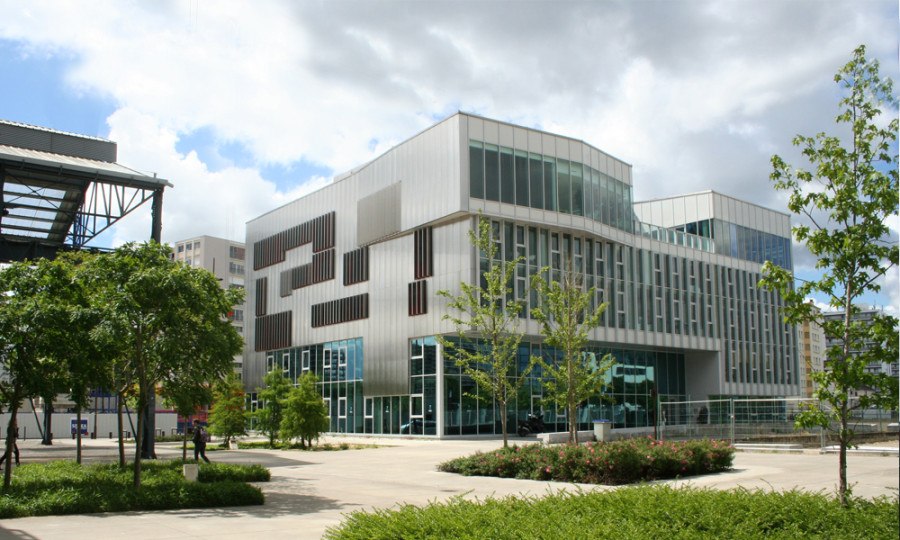 Innovation and creative collaboration are becoming the key factors in the new sequence of territorial development. With the installation of cultural facilities, several higher education and research establishments as well as many economic actors of all dimensions, neighbourhood structuring is continuing. 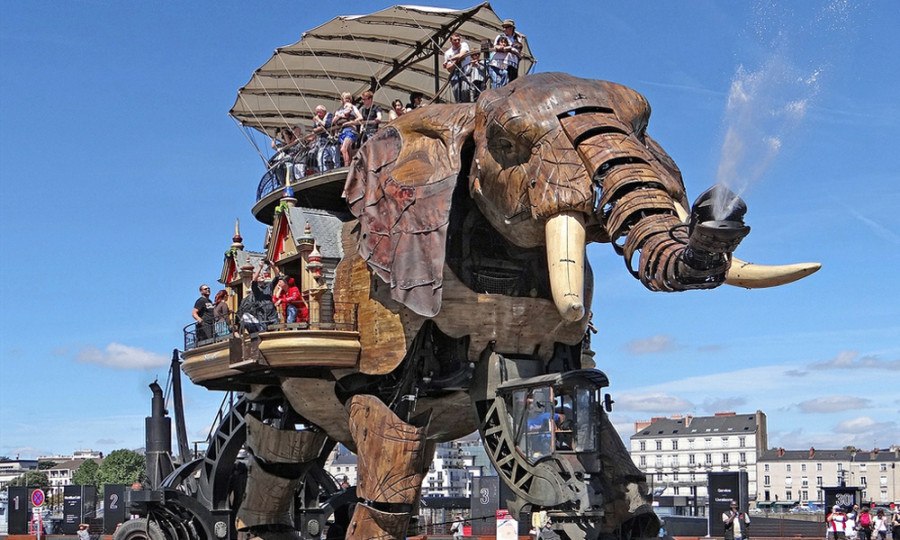