The Jewish Museum Frankfurt a / M 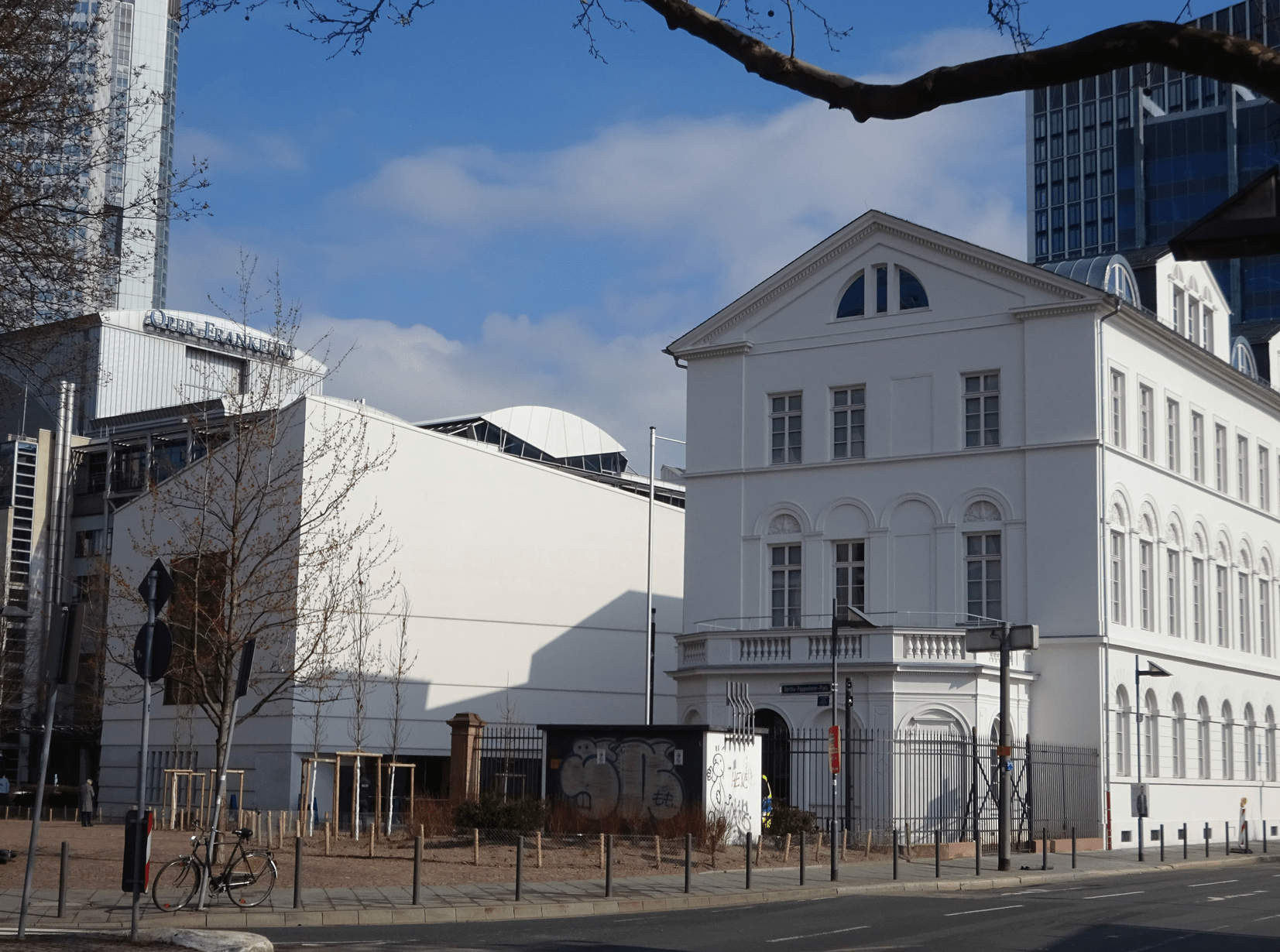 The Frankfurt ‘New Old Town’ serves to make its history visible again. Old Germany was destroyed by Germans who, as human monsters, ravaged the world with war and cruelly abused and murdered their Jewish neighbors.
The disgust of the decent about what happened and today’s utterances of the indecent remains immeasurable.
There is a lot to know about the history of the Jewish-Christian coexistence in Frankfurt. The New Old Town does not go far enough to depict both the pogroms and the rich Jewish intellectual life, as well as normal everyday life or the hope of Jewish families at the beginning of the 20th century that a prosperous coexistence could arise. Another big chapter is the important Frankfurt Jewish families, such as the Rothschilds, or people like Theodor W. Adorno and, last but not least, the Frank merchant family with their lovable daughters Anne and Margot. 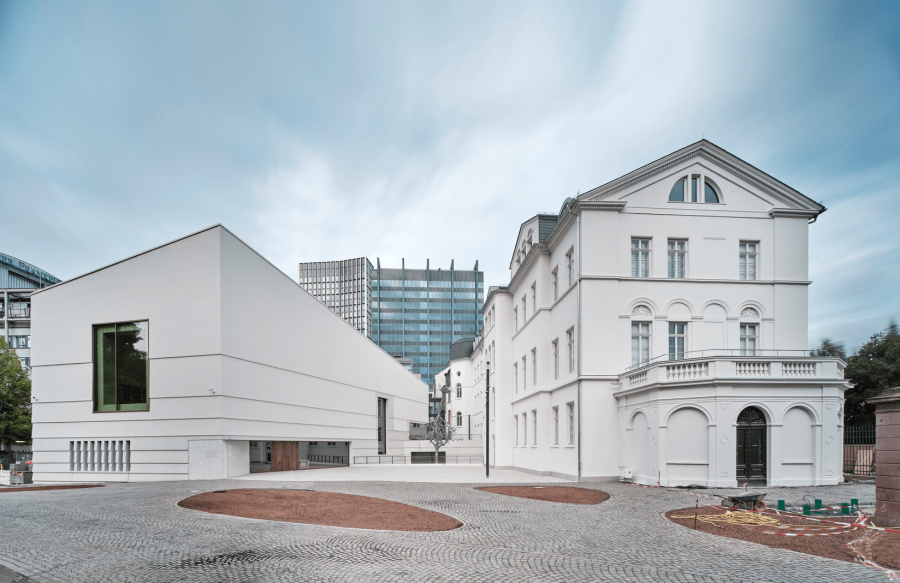 The attempt to deal with all these topics was made in 1988, for the first time in Germany, with the opening of a municipal Jewish museum in Frankfurt am Main. After its expansion, it has been open to the public again since March 2021. With three other facilities, it is reminiscent of Jewish Frankfurt: the Museum of the Frankfurt ‘Judengasse’ – jewish lane, the memorial site (Katzkaiser Architects) on the deportation of 10,000 Jews from the site of the former wholesale market hall, now part of the ECB, and the Anne Frank Educational Center, which informs about the life of Anne Frank, who was born in Frankfurt, but also about anti-Semitism and racism.

The first Jewish Museum was set up in a classicist house of the Rothschild family. While the partly still historic rooms are well suited for museum use, it was otherwise cramped. The competition design by Volker Staab solved this problem. The extension that has now been opened, however, also closes an urban development gap on the Frankfurter Anlagenring (parc). Now accessible from there, the extension includes the entrance area, the lecture hall, the library and the museum café, and in the basement, right down to the forecourt, there is a room for special exhibitions. Somewhat unexpected, in the rather closed cube, with only a few windows, the interior is provided with ample daylight through a glass roof. 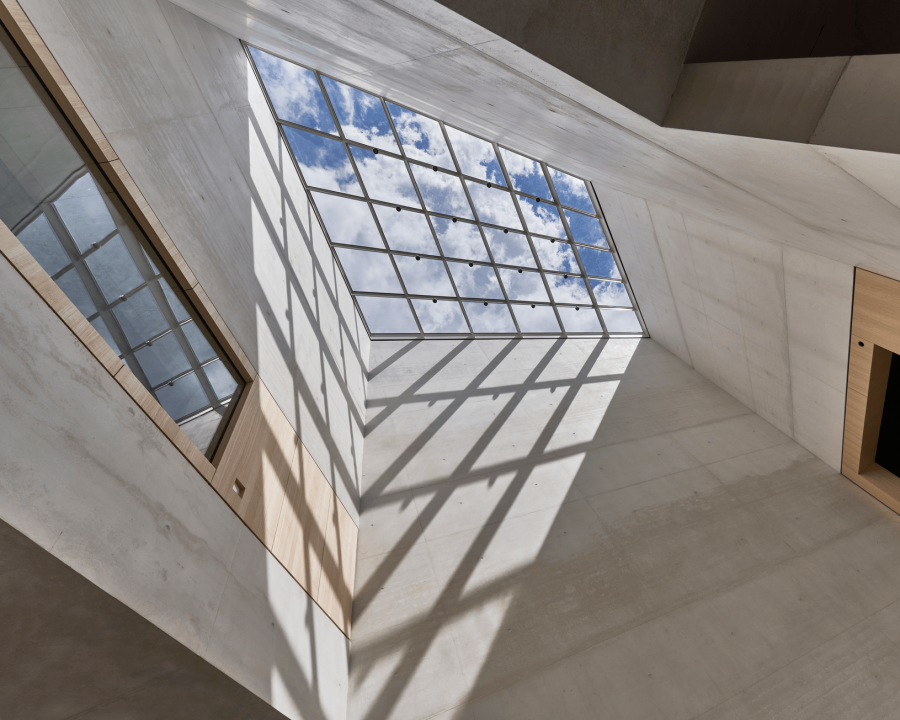 Further information on the architecture of the Jewish Museum can be found on its website.
A comparatively small building in Frankfurt, but of great importance.

We all are architects
Erlenmatt – an area is re-used