October is Bauhaus and more – three packs of modernism! 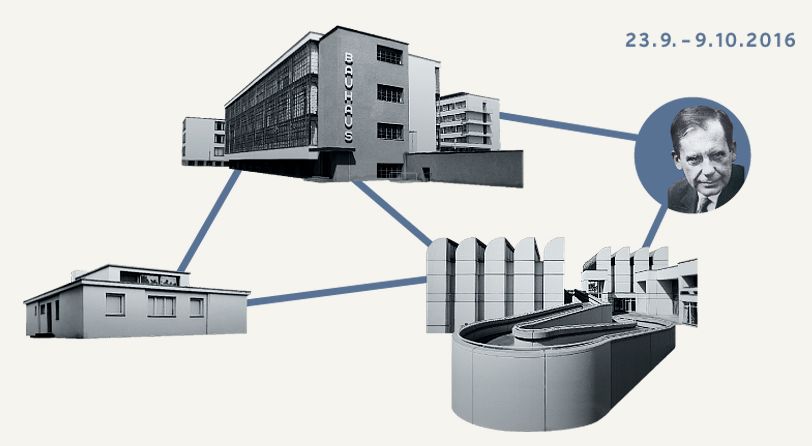 As the “Triennale der Moderne” is taking place in the three Bauhaus cities in Germany, modernist architecture is in the public focus. The starting point of the initiative is the UNESCO World Heritage sites in Berlin, Weimar and also Dessau – where the Bauhaus school building celebrates its 90th anniversary. Being a long-term initiative of these cities and numerous institutions, the collaboration aims at developing an international network of World Heritage modernist buildings.

The Triennale is dedicated to the free spaces in the architecture of the long-term director of the Bauhaus, Walter Gropius. To him, industrial modernity was closely linked to the need of creating open human space. The epitome of modernism is the experiment, the desire for something new and the creative search for the essential, turning away from the close quarters, dust and plush prevalent so far. Thus new hygienic parametres of design such as light, air and sun substantially influenced typologies and shapes of modernist architecture. This new way of thinking and designing allowed the architects to realize their intention of freeing society of all historical burden. As any social class was supposed to have access to their designing solutions, architecture had to offer a viable answer to the social problems of the time. 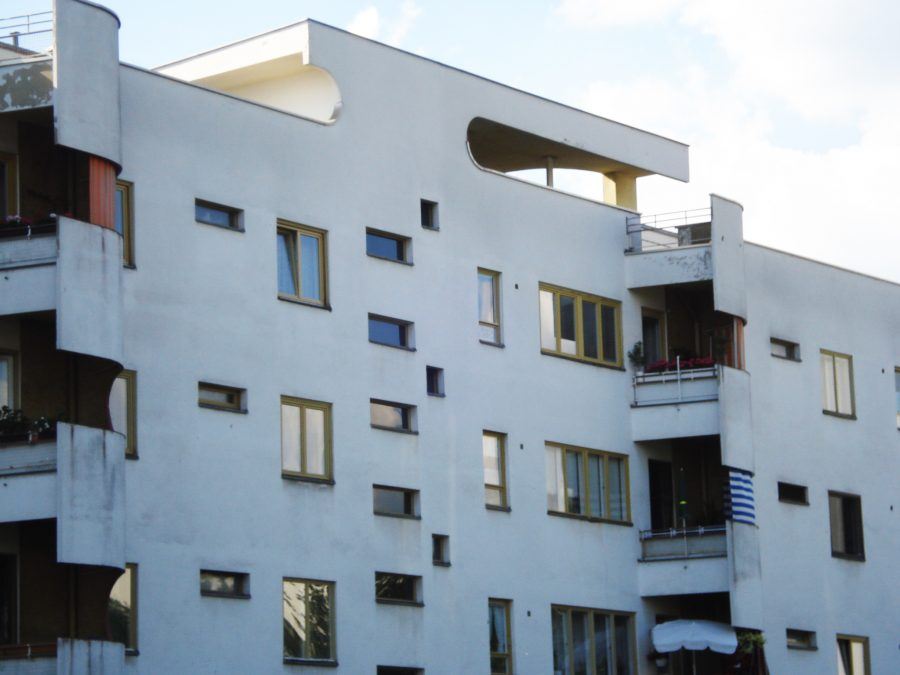 Walter Gropius and other Bauhaus architects

For the last months before the Bauhaus was forced to shut down in 1933, Berlin was the third city where it found a place to stay – and that’s one reason why an outstanding insight into the heritage of classical modernism can be encountered here. In addition to numerous buildings designed by Walter Gropius himself, there is a large number of housing estates as a response to the industrial, dense inner-city. Since 2008, the Hufeisensiedlung by Bruno Taut, Falkenberg Garden City, Schillerpark, the Carl Legien Housing Estate, the White City and Siemensstadt – the six major developments of pre-war-housing-architecture – are listed together as “Berlin Modernism Housing Estates” in the UNESCO World Heritage List. In addition to a bus tour through all six settlements, the public can discover the principles of the formation time with guided tours or individual walks – garden city movement, reform housing and new construction.