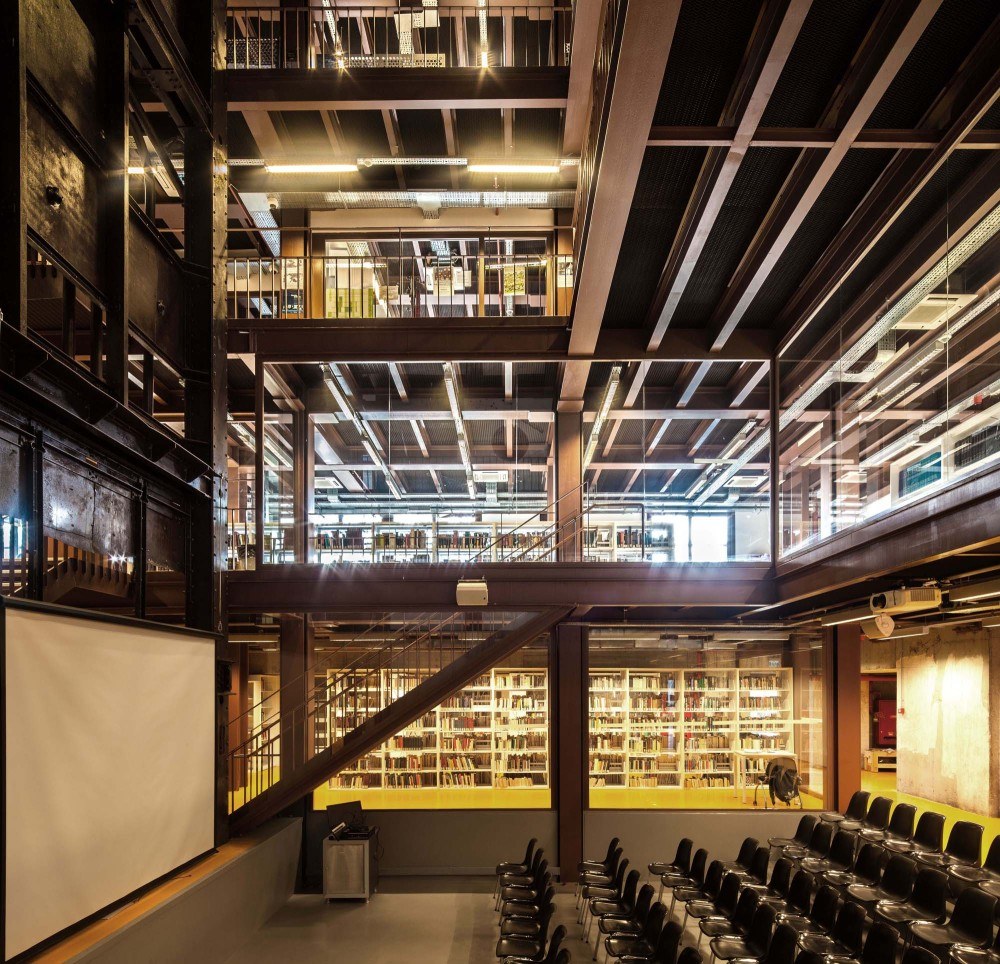 The Golden Horn was the first industrial area in Istanbul generating vast working space and incredible pollution until the end of 20th century. In the 21st century new building activities boomed around Golden Horn its end and onwards. Many empty factories changed into museums or universities and these entered the challenge for new designs in their campuses.

The power plant, Silahtarağa Electricity Factory, transformed into Bilgi University campus, is a well-known example of outstanding contemporary architecture.  The new additions from 2014 introduce new qualities to the existing environment. The refurbishment of two boiler buildings into the faculty of architecture and the library, designed by Nevzat Sayın, NSMH office, was a great challenge with a continuously rising number of students. The outer skin was preserved and strengthened and the interior structure was adapted for the contemporary needs; open forms, exhibition, teaching and studio spaces, as well as specially developed acoustic solutions.

The new steel structure student housing complex, designed by the office of Hasan Calışlar and Kerem Erginoğlu, with its cheerful appearance and airy arrangement of blocks, added a new, young and dynamic flair to the campus as the first generation buildings, like the former museum, dominated with heavier volumes in grey.

The Santral-Istanbul Project wanted to generate with the university a cultural hub for the surrounding areas, meanwhile the architects involved in the project created an architectural design hub that was accepted by the neighbouring municipalities in new residential, office and other public projects which will be introduced in the future. 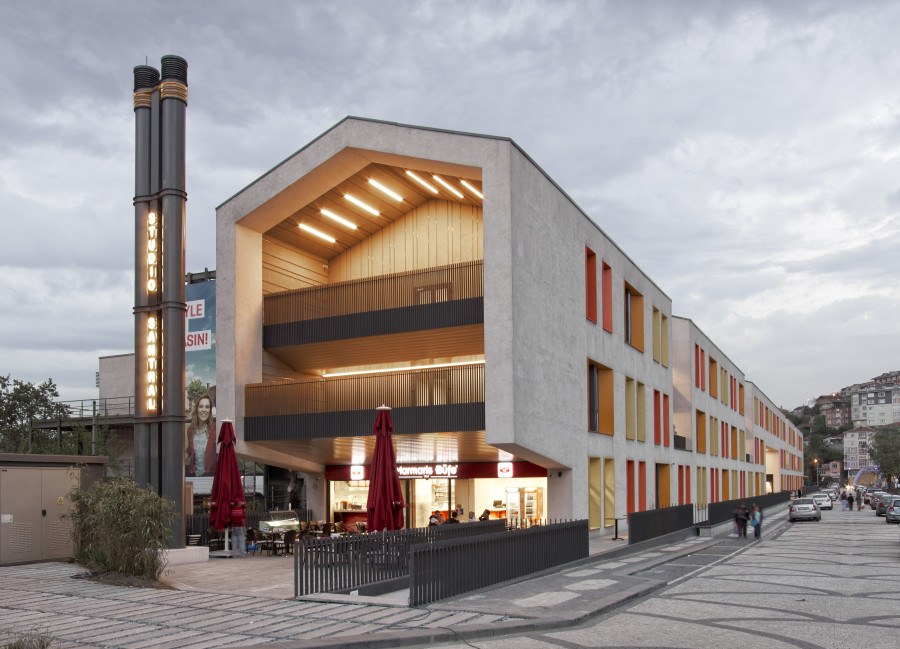