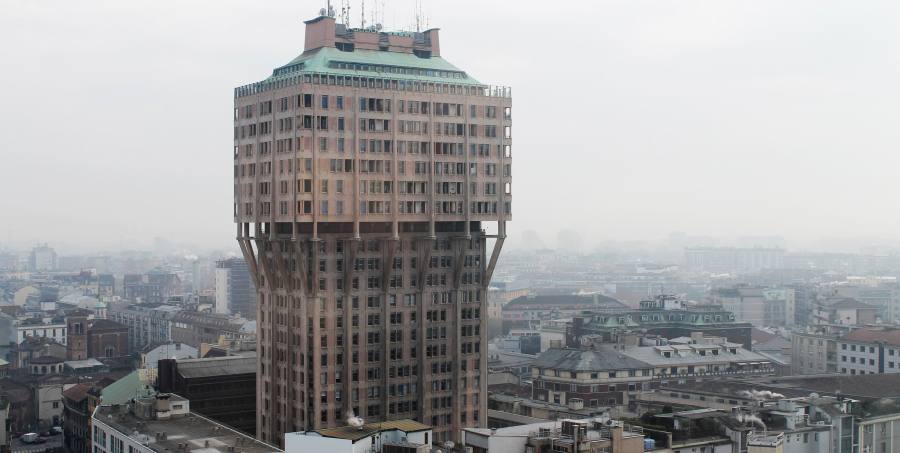 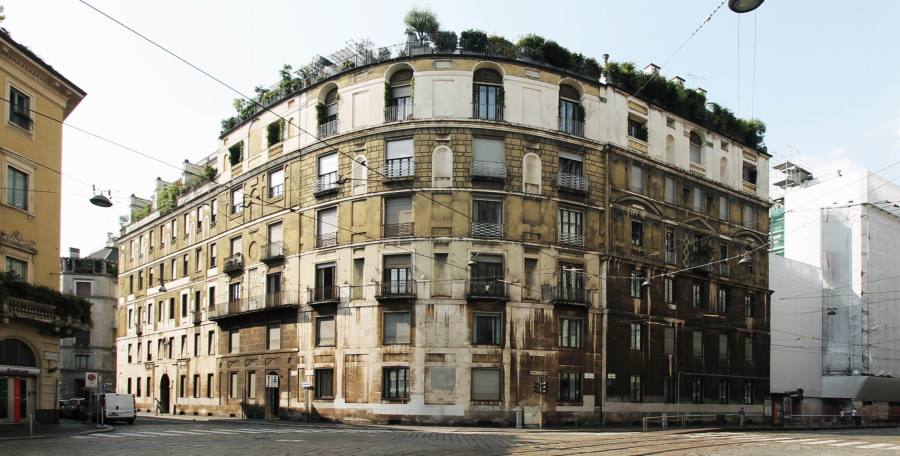 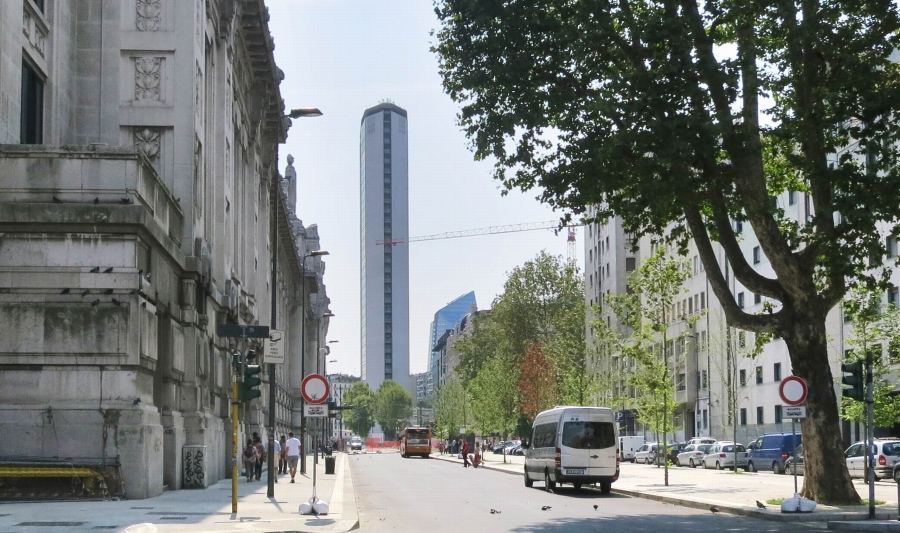 Architecture of the 20th Century

Milan in the 20th century lives in an extraordinary architectural experience that represents the Italian cultural and historical events. The avant-garde art, the Second World War, the emergence of design and fashion, the economic boom, were always accompanied by a continuous evolution of architecture that acquires a unique style for Milan. In the first half of the 20th Century, the return to the order is the basis for the cultural experience of modernity, while the second half, the period of reconstruction and expansion of Milan, sees an evolution of modern architecture that lead to the definition of a real Milanese style, between continuity and innovation in research and expressive use of technology.

Start of the tour in Duca d’Aosta square, in front of the Central Station, meet and greet with the guide

Symbol of Milan and of the industrial rebirth of the city after the bombing of World War II, the Pirelli skyscraper has been the tallest building in Milan throughout the 20th century.

The first work of Giovanni Muzio marks both the end and the beginning of an architectural style.

The building designed in 1936 expresses Gio Ponti’s principles: “Architecture is a crystal, a pure volume in which the city is reflected”.

Offices and Houses in Corso Italia

The desire to create a real modern building convinced Luigi Moretti to deny the rules of 19th-century using new architectural codes for a new style in architecture.

Velasca Tower
Built in 1958, is a manifesto of contemporary architecture.

End of the tour in Duomo square