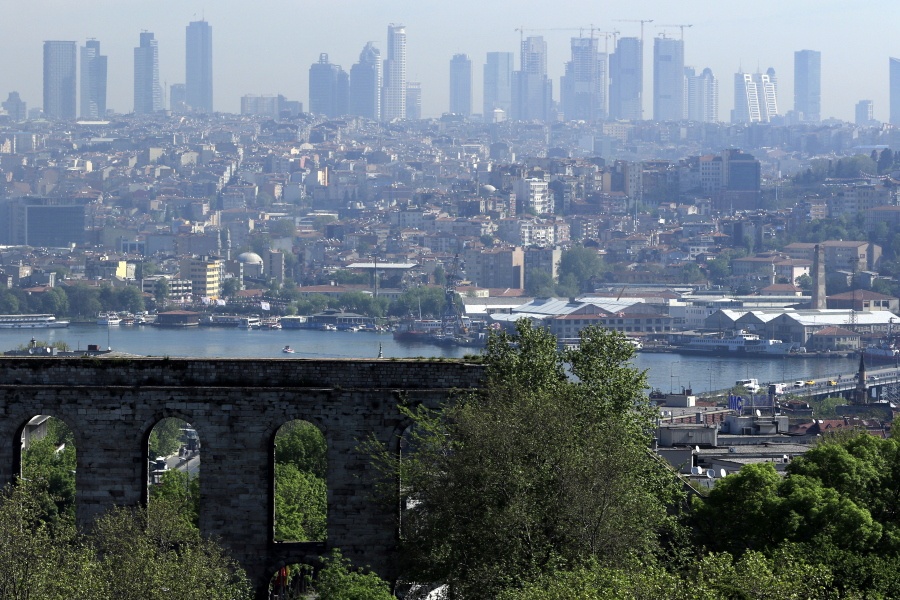 An architectural walk through the modern history of old Istanbul. Urban and architectural developments from the 19th, 20th and 21st century.
Meeting Point: Vezneciler Metro Station in the historical part of Town.

*Some parts of SALT Galata are not accessible on Mondays.