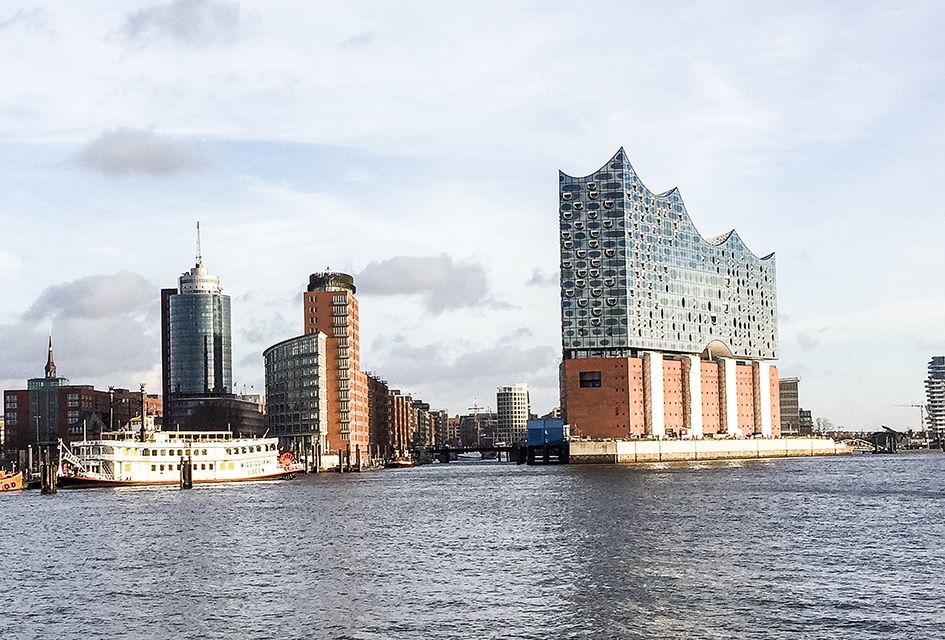 The interior panelling of the Elbphilharmonie (Elbe Philharmonic Orchestra) Great Hall in Hamburg, which will ensure perfect acoustics, is now complete.

Together with Ascan Mergenthaler, Jacques Herzog and Pierre de Meuron invited the City Senator for Cultural Affairs and the Director to view the 6,000 square metre wall cladding. Constructed from 10,000 milled plaster fibreboard panels, the cladding is frequently referred to as a “white skin”.

However, Jacques Herzog corrected this definition by comparing it to a mollusc. This is also backed by the initial impression of the space. Rather than a brilliant white, the colour of the Great Hall is made up of discreet grey and white tones. 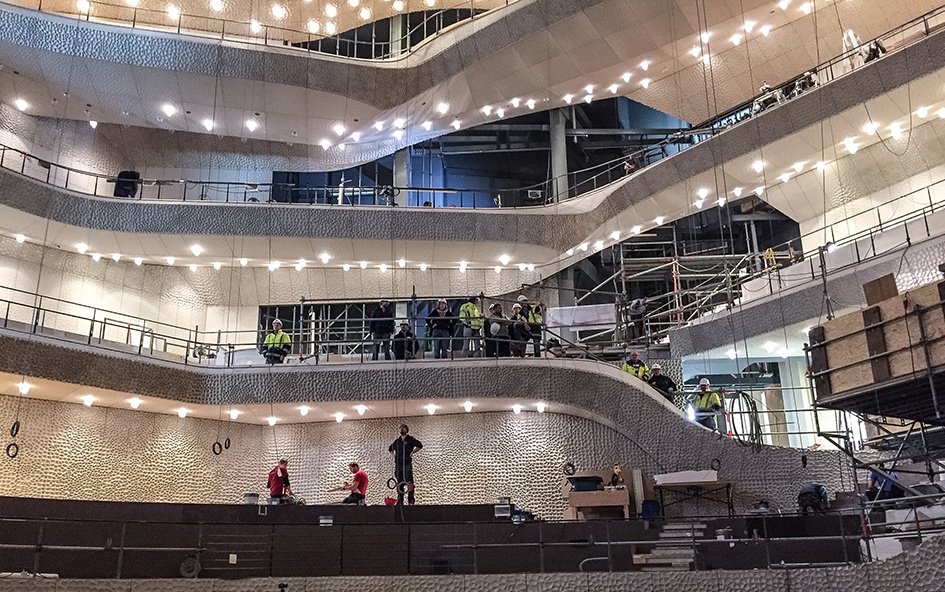 According to Herzog, the spatial design of the Great Hall – which is similar to that of the Berlin Philharmonic – is not vineyard style. It has three overlapping tiers, inspired by the theatre at Delphi, football stadiums where one is seated close to the action, or a tent with its canopy attached to the ceiling as a sound reflector.

The tiers are arranged on different levels, with the orchestra playing in the middle, and the audience is very close to the musicians. You feel as if you are in an intimate space, and are not conscious that the Hall seats 2,100 people. It is more reminiscent of a chamber music venue. General director, Lieben-Seutter, is sure that this proximity between musicians and audience is a special feature of the Hall. 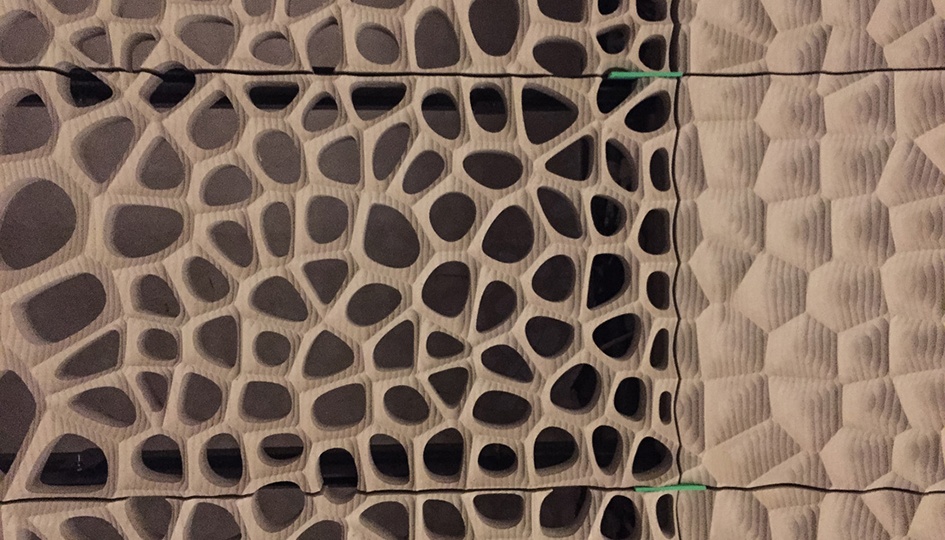 The parquet floor is currently being laid and the Hall will be inaugurated at the end of June. Director Christoph Lieben-Seutter presented the new season in April. a-tour has sponsored a number of seats in the Great Hall and is looking forward to being able to avail of these in the near future. The Elbphilharmonie public plaza will open in November. The long wait has been worthwhile.