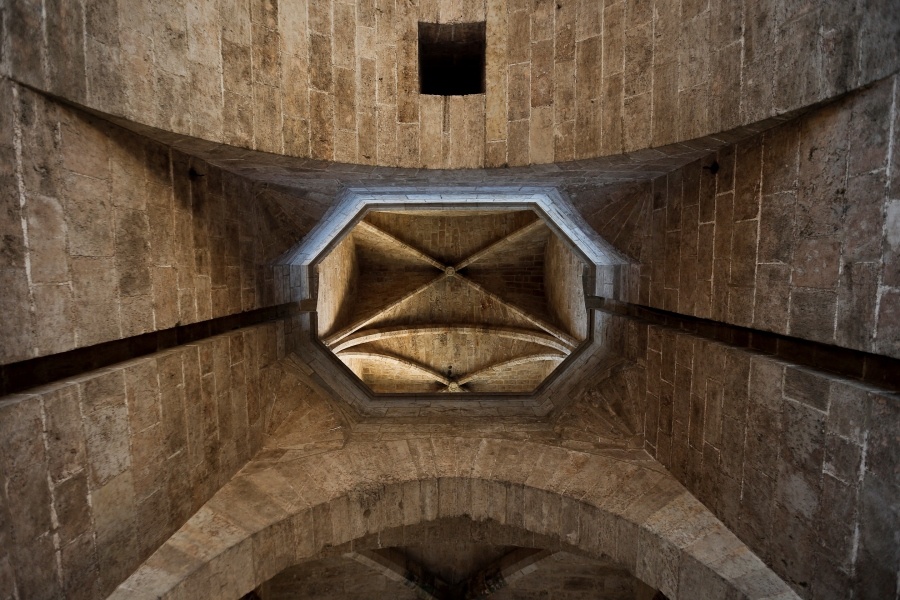 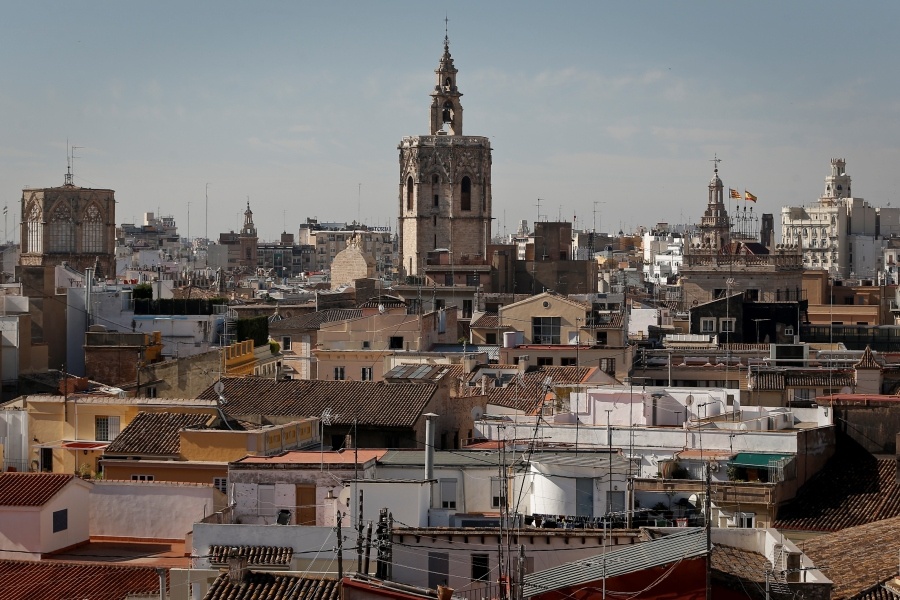 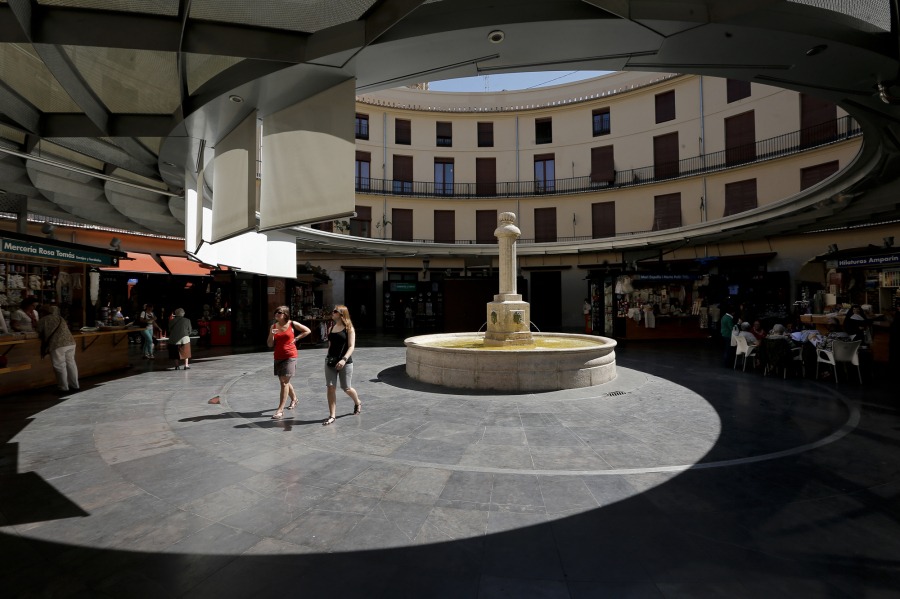 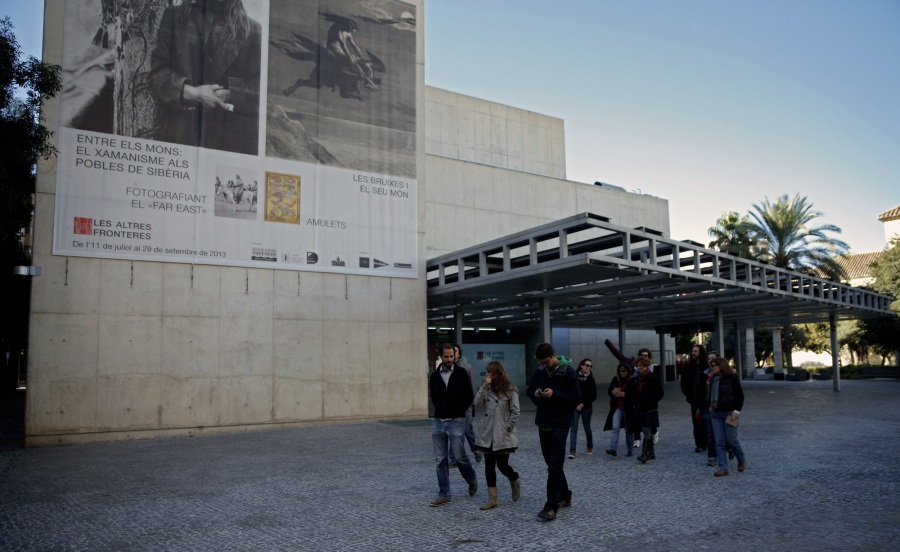 During 2000 years, the urban layout of the old town of Valencia has undergone an interesting historical evolution due to great architectural and urban improvements. Monumental buildings such as the Mercado Central; drastic urban changes as the opening of the Calle la Paz in the early twentieth century, co-exist with risky and brilliant contemporary innovations, for example the MUVIM by the architect Guillermo Vazquez Consuegra.

The tour starts at the Torre de Serranos

Urban-historical Introduction: from the origins to the present day

Lonja de la Seda, 1498
The symbol of market power competes with the church

End of tour at the MUVIM