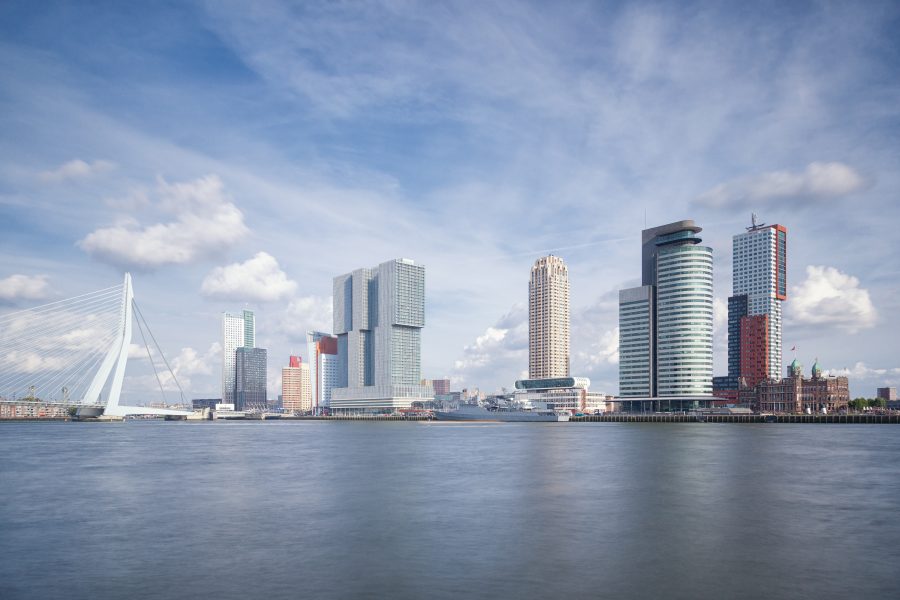 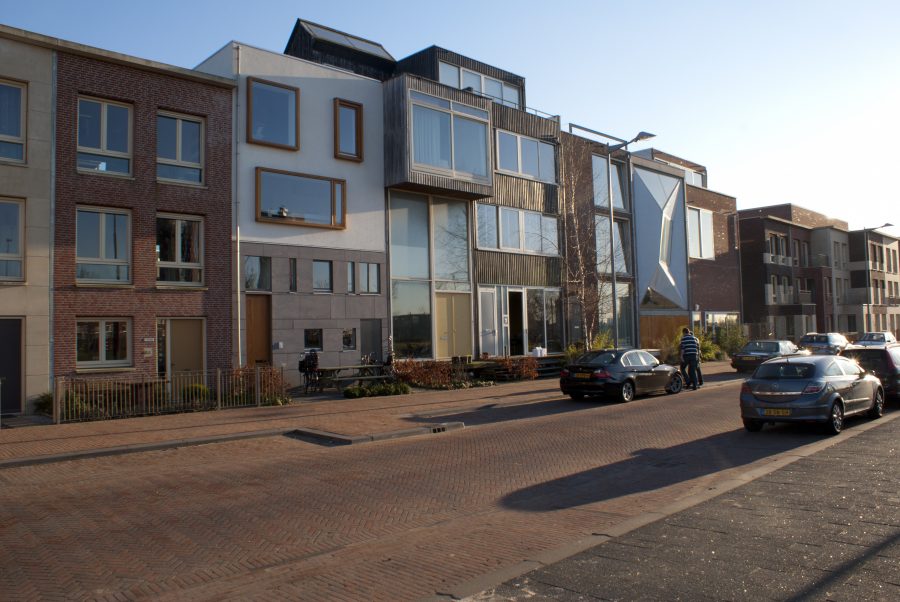 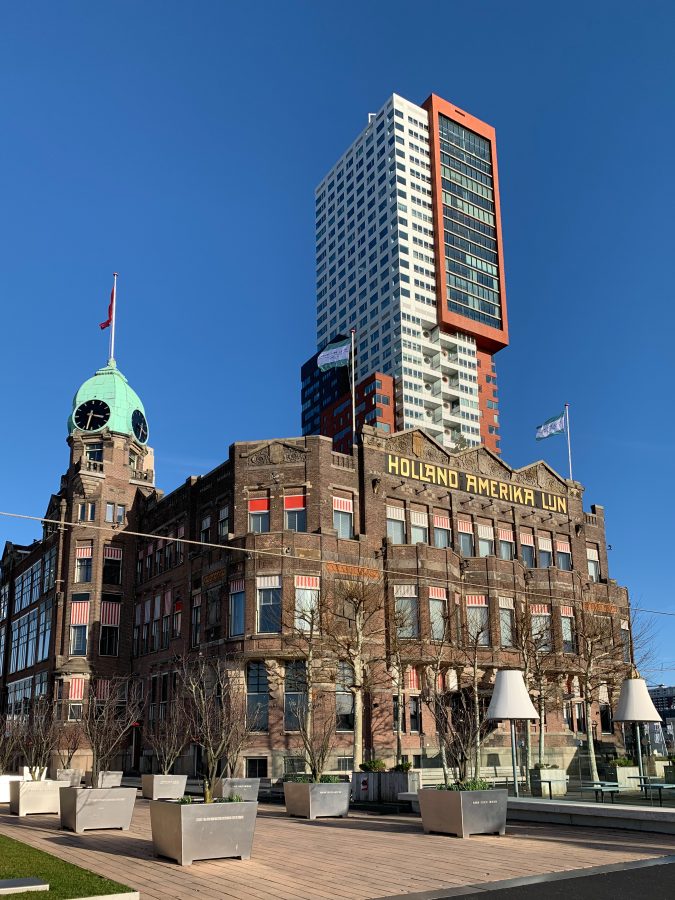 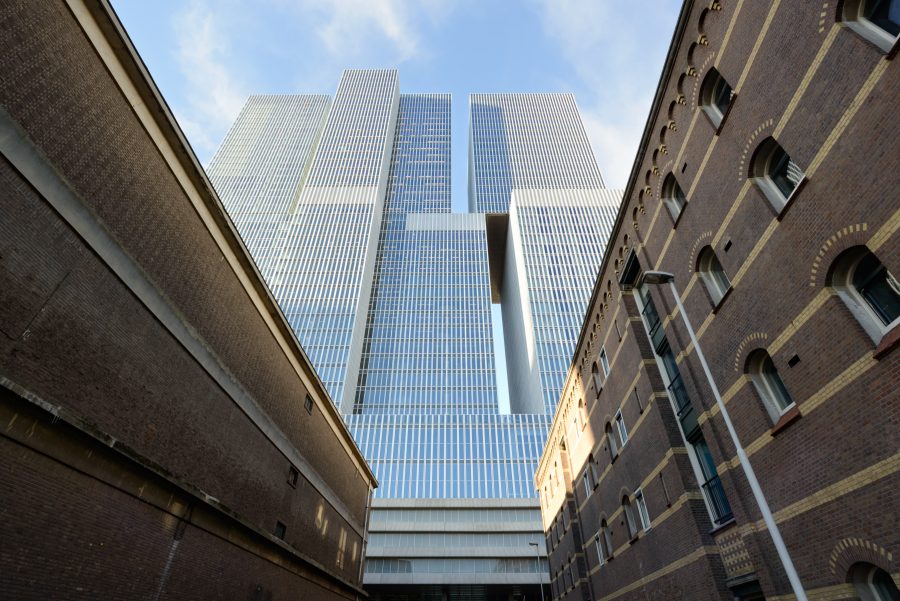 “Amsterdam is a city with a harbour, Rotterdam is a harbour with a city”, goes a popular saying. However, the port of Rotterdam has been shifting away from the city for several decades, leaving behind half-deserted areas close to the centre. These urban gaps offer spatial potential which is used in different ways: the urbanist approach varies from radical topdown reinvention to more gradual bottom-up transitions.

The Erasmus bridge, new icon of changing Rotterdam, leads to Kop van Zuid, a former harbour area. The developments on the south bank finally give a central position to the river Maas within the city. Now the project is nearing completion, and gentrification is extending to the adjoining Katendrecht peninsula, which used to be the red light district of Rotterdam.

On this tour you’ll visit the harbour conversion area with its mix of old warehouses and residential highrises as well as self-build projects in a gentrification area.