Cologne is known not to be a classical beauty but a very vivid city. The over two thousand years old city landscape was largely destroyed in the 2. World War. How did the city recover its rhythm?

Cologne with its one million inhabitants has a lot of roles to live up with. It is a tourists’ city with Germany’s most visited monument, the gothic cathedral. It has to deal with 160 hectares of derelict land after the structural changes in heavy industries. It is one of the cities all over the world which is rediscovering its waterfront.
And it had to reinvent itself: the earlier reconstruction era brought wonderful examples of 50-years architecture into the city. And now, since twenty years or so, the rich architectural tradition thrives and prospers again - let us show you the most interesting examples! 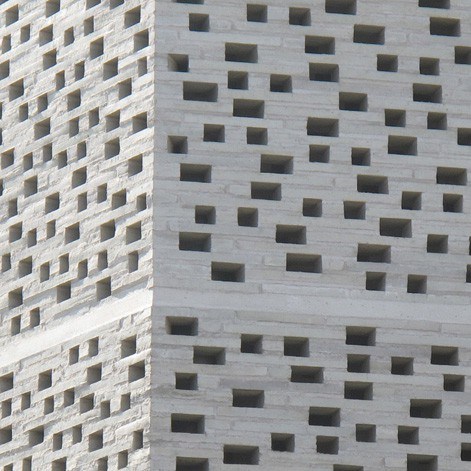 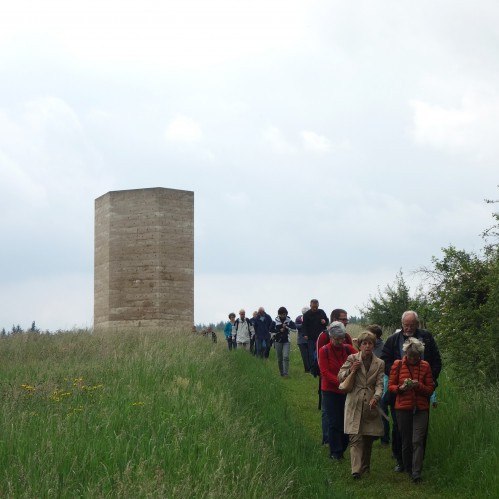 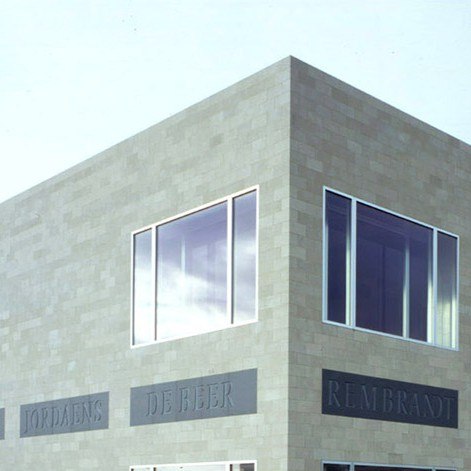 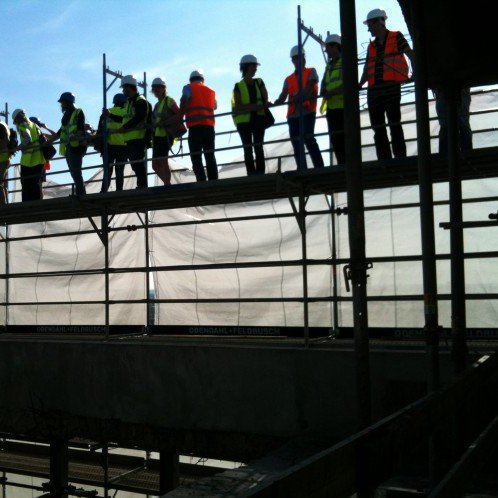 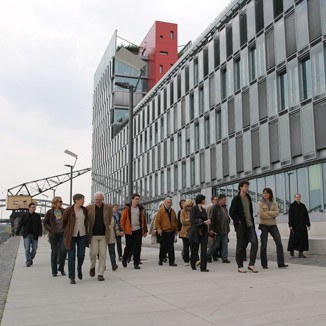 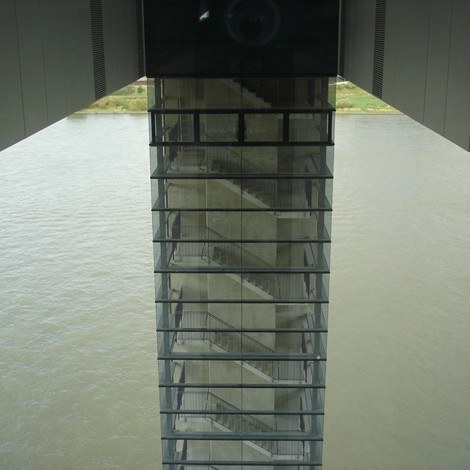 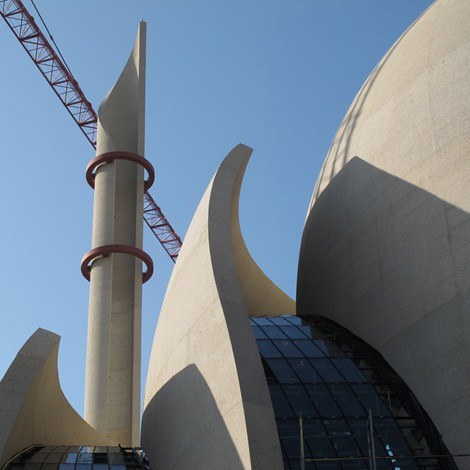 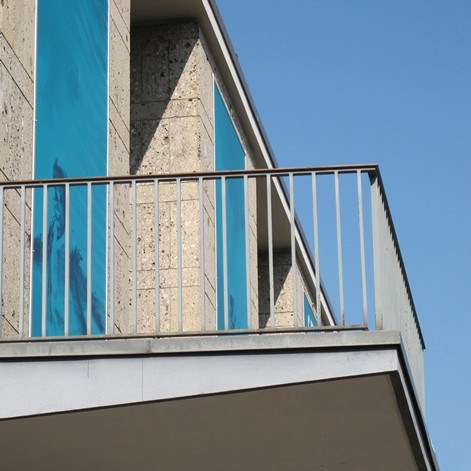 Cologne: The Gerling quarter – the charm of the 50s

Cologne: The old toll harbor – Transformation at the river bank

Get in touch with us
Cologne team 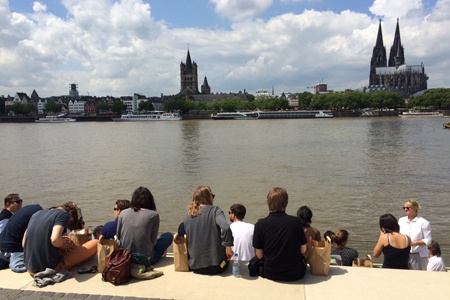 Ira Scheibe started with architectural tours in 1994. As a journalist on architectural topics she has a formation in history of architecture (M.A.) and Public Relations. She is a regular contributor to koelnarchitektur.de and other publications, such as the standard work on the Rheinauhafen by the AIV.