GA-Andalucia transforms the concept of a guided visit and turns it into a knowledge expanding experience, as if you were travelling through every level and scale.

Granada is situated in a unique natural location at the feet of the highest mountains of Spain. It was the last Hispano-Muslim capital of the Iberian Peninsula. This culture reached supreme magnificence and architectonic refinement with the Palatial City of the Alhambra.

In Granada the past lives together with the contemporary, we start the tour in public spaces with a maze of narrow streets which belong to Islamic urban planning, and pass through the Renaissance squares and temples in order to end in a contemporary area. Along the way we see great examples of architecture by Cruz&Ortiz, Carlos Ferrater, Alvaro Siza, Campo Baeza and the architect from Granada, Antonio Jimenez Torrecillas.
[ssba] 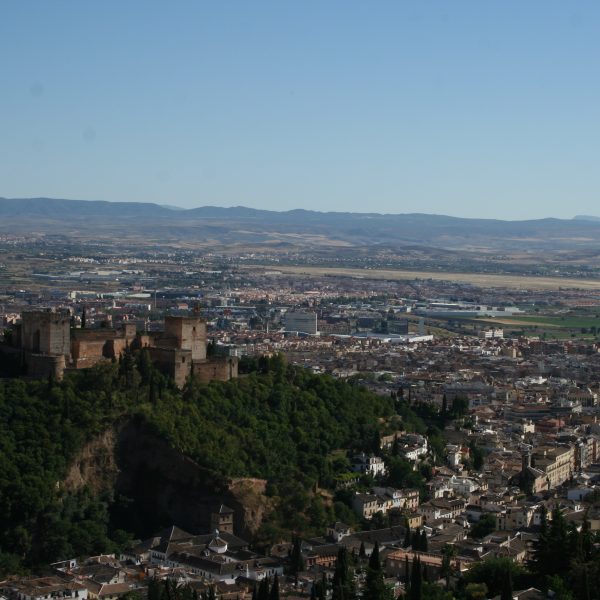 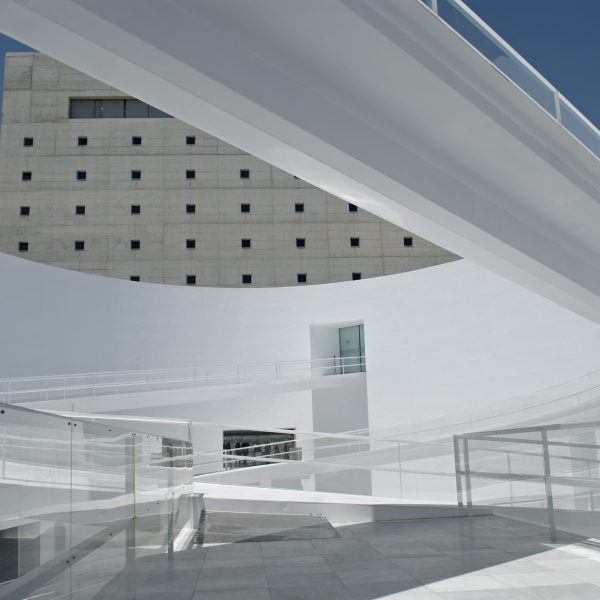 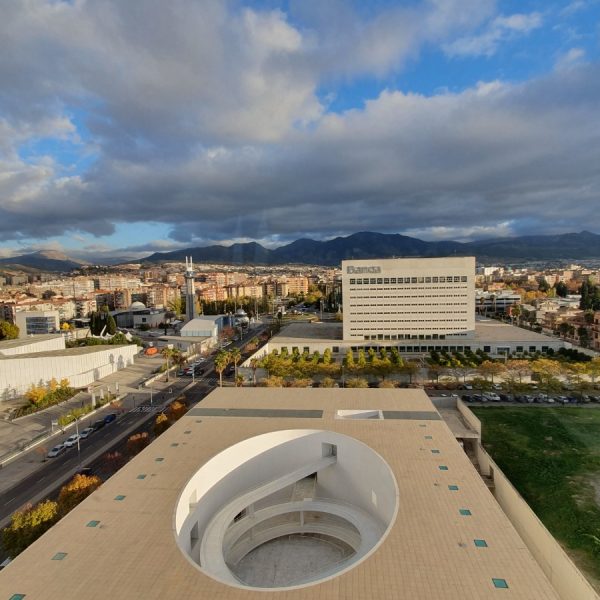 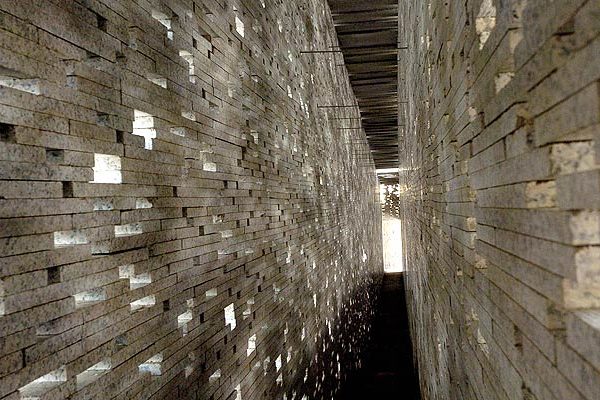 Get in touch with us
Granada team 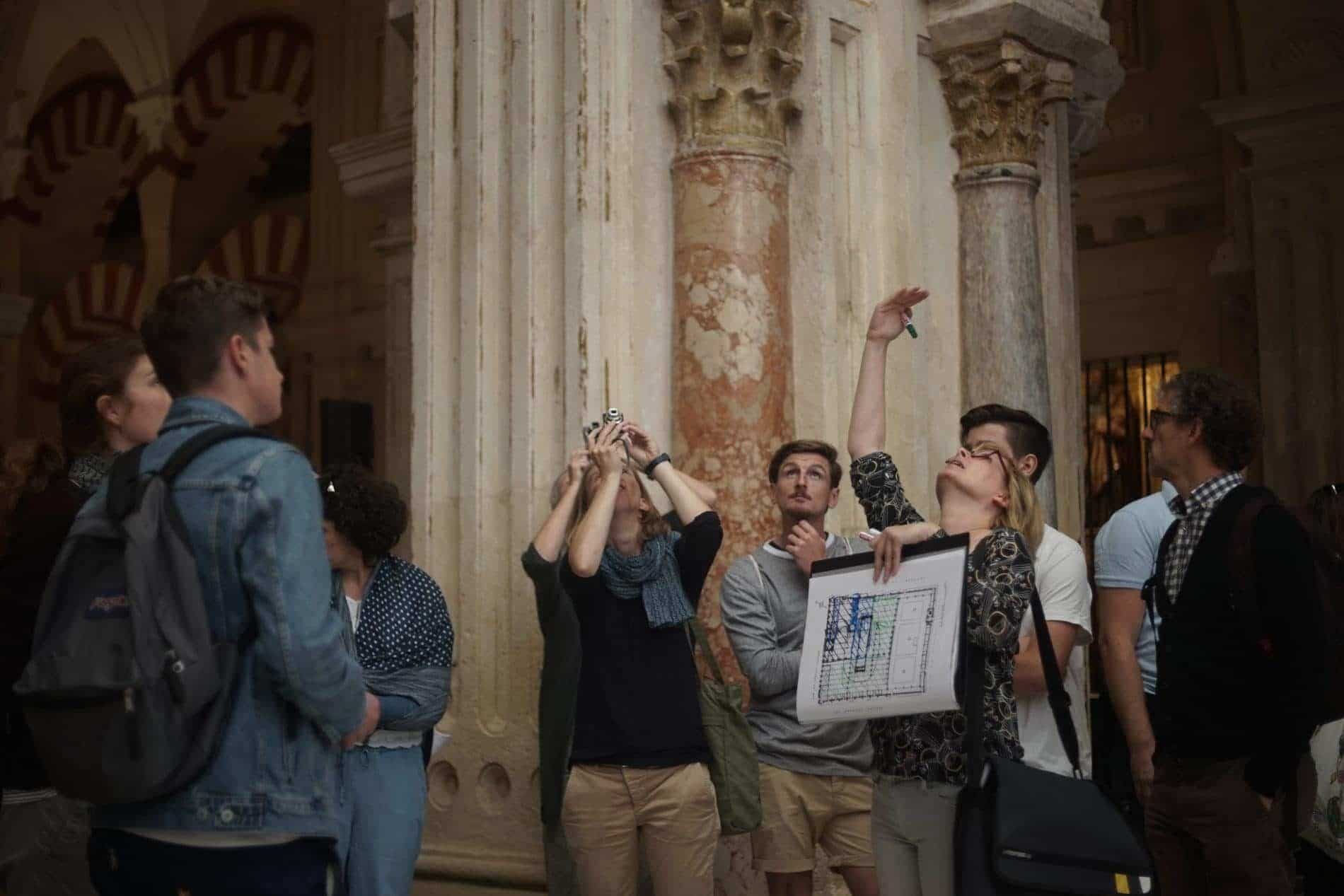 I am Blanca, an architect from the University of Seville (2003), specializing in Andalusian heritage, city and architecture. Master's Degree in Architecture and Historical Heritage (2006-2007) and PhD from the University of Granada (2015). I have worked in projects of restoration and value creation of the heritage in the Alhambra and in other historic cities, which has allowed me to acquire a deep knowledge about its structures and main elements. I have also been a teacher and researcher at the University of Granada. For years I have dedicated part of my work to the spread of architecture, and in particular the importance of contemporary architecture with urbanism and historical heritage.