Design excellence in the City of Sydney 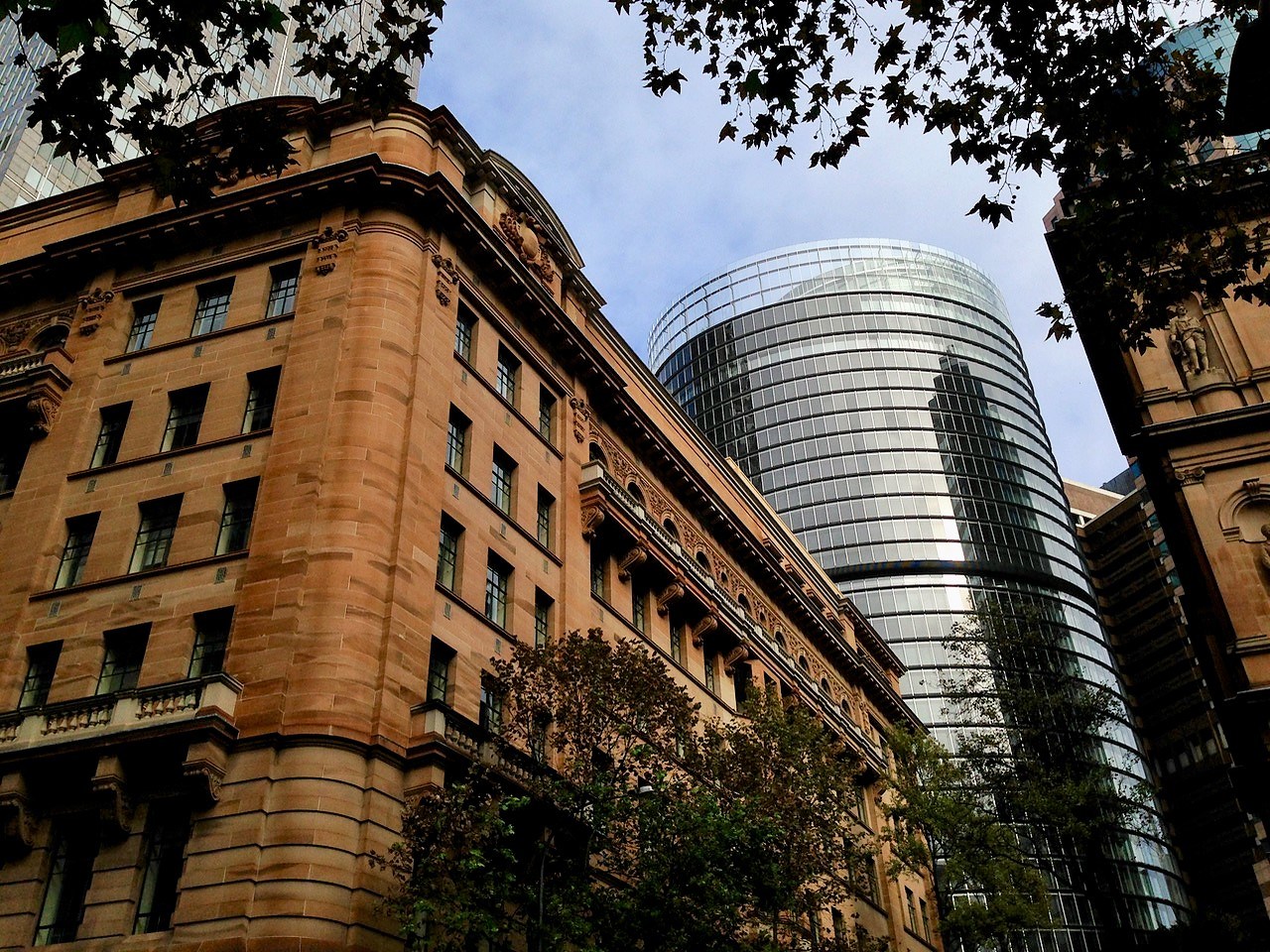 Thank god for our cities where the political process has less to do with fear mongering and pandering to the lowest common denominator and more to do with digging in and getting on with it. Whilst the G20 gets all the press, there is an almost invisible layer of mayoral networking – the C40 – where mayors of the world’s 40 largest cities meet biennially and share ideas. The smart cities pinch good ideas; the smarter cities innovate. New York City has become exponentially important over recent years when it comes to ideas around pedestrianizing the city, public art and landscape urbanism. Singapore for managing limited resources and Medellin, in Colombia, for using architecture and urbanism as tools for social integration. 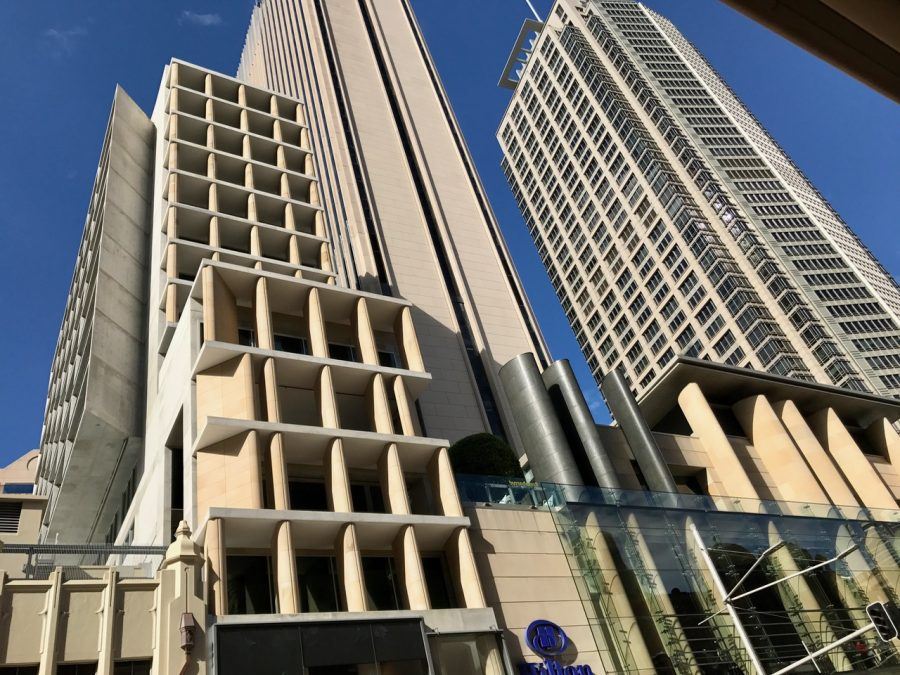 However, cities are under-funded. In Australia, 80 cents of the tax dollar goes to the federal government. 16 cents goes to the states and only 4 cents goes to the cities. Compare this to Vancouver or Montreal where it’s 8 cents in the dollar. So, being an Australian mayor is like being a parent. A lack of funds is balanced somewhat by a surfeit of authority. But good governance is about much more that wielding a big stick. 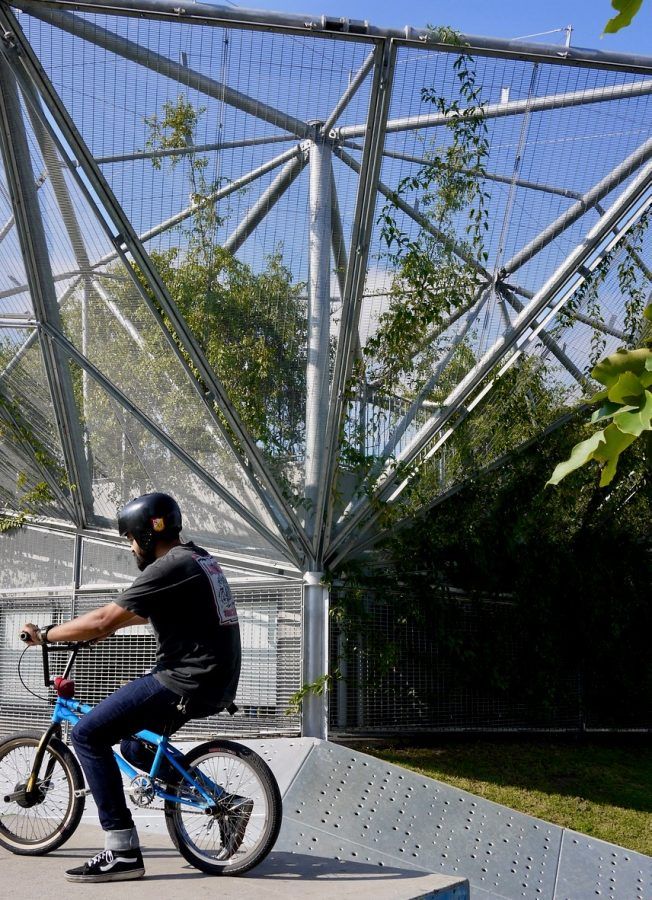 The one big idea with which Sydney has contributed to the world of city making is an invention called “Design Excellence”. It is a political mechanism that ensures a competitive design process happens when a building is more than 55 meters in height or if the land area is greater than 1500 square meters. Under these circumstances, developers must hold a design competition. Imagine that you have a billion dollars in your pocket, you own a nice piece of land and the Mayor forces you to spend time and money on a competition. At least three architects are invited to enter, all of them are paid and the jury is a mixture of developer and city experts.

We all know design costs money – right – but rules are rules; that’s your stick right there. The carrot the mayor dangles is that, by engaging in this process, the city can grant up to 10% additional floor space or additional building height. Now 1 square meter in Sydney might be worth ten to 15 thousand dollars to a developer so the floor space bonus pays for the lost time, pays for the competition process and incentivizes the architects (all getting paid!) whilst costing the city nothing. The city, they hope, gets greener, more humane, innovative and beautiful design outcomes. The results are astounding. 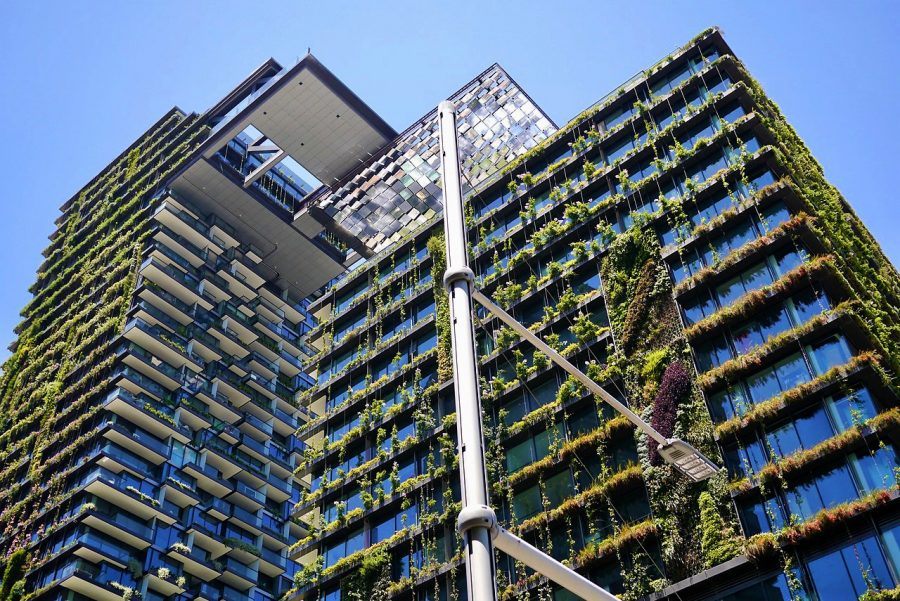