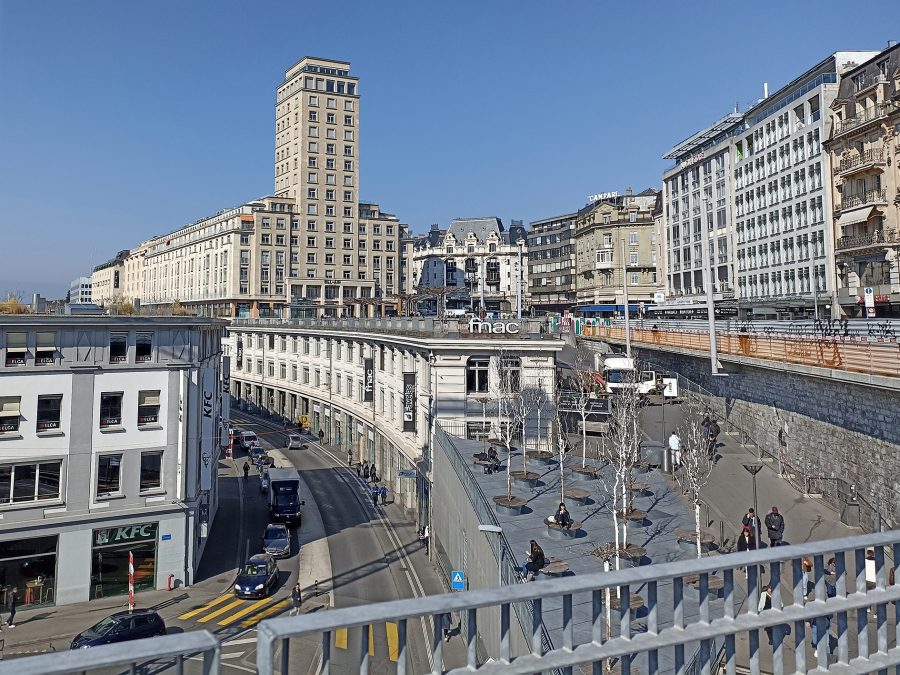 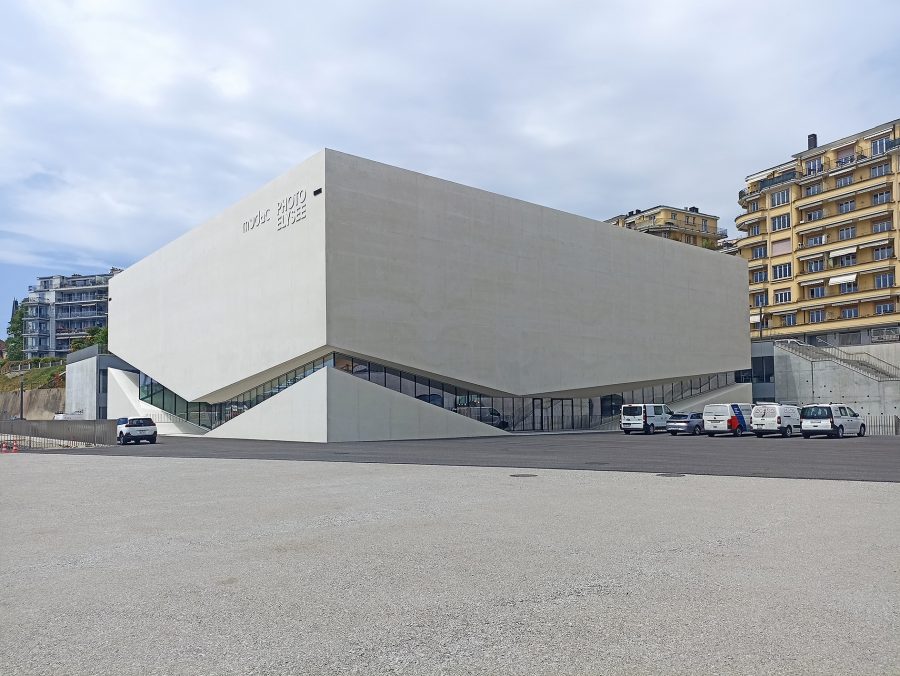 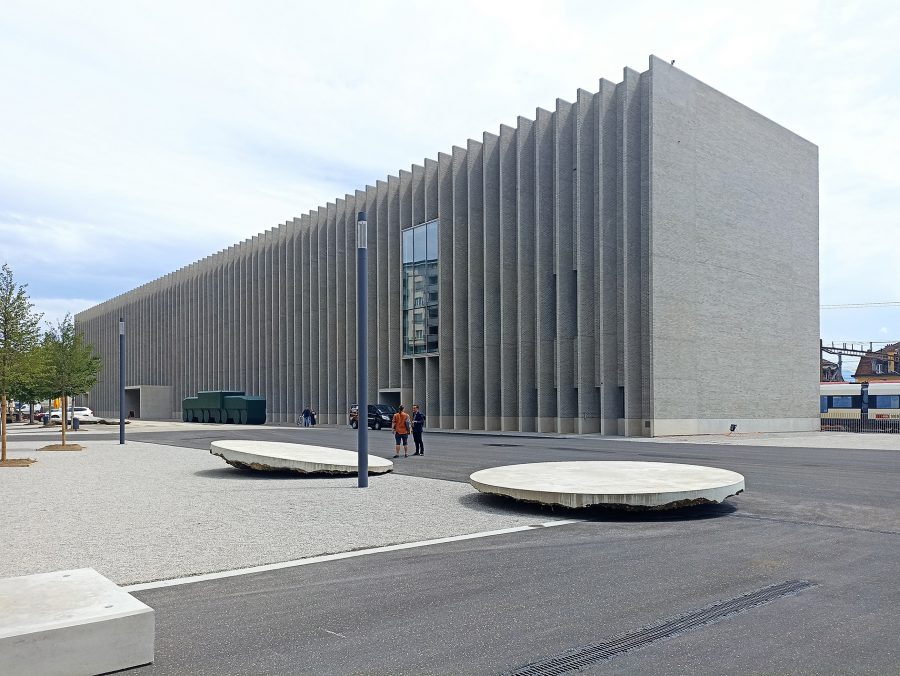 Initially a Celtic and Roman settlement on the shores of the Lake Geneva, Lausanne became a town at the foot of Notre Dame, a cathedral built in the 12th century.

Known by its southward-sloping layout, the center of the city is the site of an ancient river, the Flon, which has been covered since the 19th century.

In the 20th century, Lausanne became the Olympic Capital, hosting the International Olympic Committee, and today it has become the new center of culture of Western Switzerland thanks to the creation of the new museum center.

During this tour you will discover the urban planning of the city of Lausanne through its most important works, from the Middle Ages to the present day.