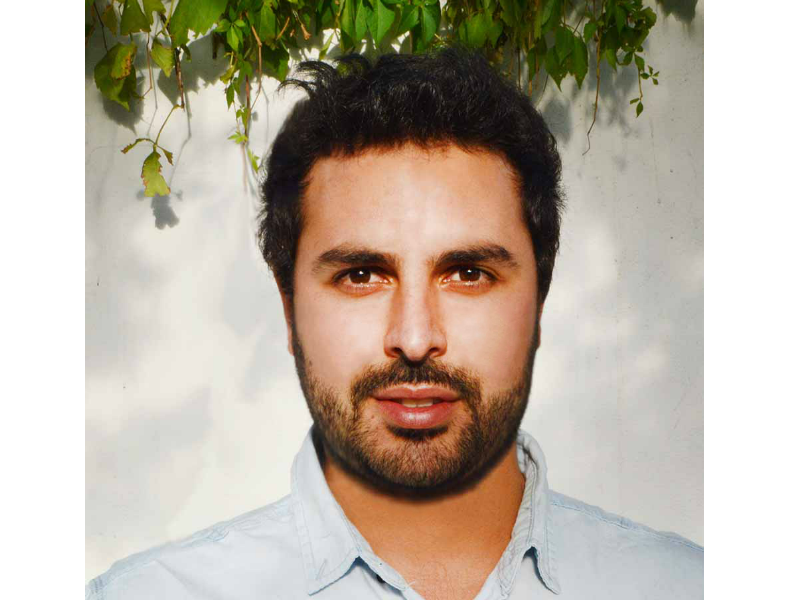 Here comes the seventh edition of our new interview series. This time Diego Baloian of MASSANTIAGO in Santiago de Chile shares his tips with us.

I would go directly to the Metropolitan Park, which is a set of interconnected urban hills that stretch from the Andes mountain range to the centre of Santiago. With its 737ha surface, this park is the green lung of the city, whilst also offering a network of installations and integrated trails that turn it into a mass destination. From the Pablo Neruda viewpoint you can see the entire urban territory of Santiago and understand its geographical location. If we add the fact that, during the quarantine, the atmospheric pollution has decreased considerably, today this is a place where you can peacefully enjoy the landscape and even encounter wild animals that have returned to their natural habitat.

In the 1930s several projects were developed in order to strengthen the state’s public image. That is how the Barrio Civico (Civic District) was created, as a surgery to the colonial grid that surrounds the Government Palace, which, in turn, had used the grid of a pre-Columbian settlement. In 2005, to celebrate the bicentenary of Chile’s Independence,
the government decided to remodel the district again; Plaza de la Ciudadanía, the square that faces the city’s main avenue was intervened with a series of diagonal pedestrian axes together with a great water mirror that also serves as a temperature regulator for the cultural centre built right underneath the square. In this array we can see an overlap of the different time layers that build a nation’s identity.

During the military dictatorship, a large number of historic buildings disappeared. As democracy returned in the 1990s, the citizens recovered the sense of belonging with the public heritage of the city. The pre-Columbian Art Museum is an example of high level-restoration inside the historical centre. The project, designed by the architect Smiljan Radic in 2014, reuses the original structure while adding 2 underground levels for exhibition space and conservation laboratories, thus adapting to the new features required in the dense urban weft while respecting the regulations for heritage protection.

Can you tell us about a project in your city which is not visible at fist sight?

The ECLAC (Economic Commission for Latin America and the Caribbean), an entity that belongs to the United Nations, has its headquarters in a building constructed in 1966 by Emilio Duhart. This building is a landmark in modern architecture and Latin American brutalism. However, its gates are closed for most of the year, except for the national celebration of Heritage Day and occasional group visits organised in advance. In 2018 we visited the building with 150 members of the AIA (American Institute of Architects) together with the Copperbridge Foundation, and every time we’ve had the opportunity to return, it is an absolute delight. If we manage to coordinate a visit, don’t forget to bring your passports, since we´ll be entering international soil!

Latin American cities are growing fast, but with severe problems of economic and social inequality, which is reflected in a distinct urban segregation and huge differences in the quality of public space. In this sense, the Parque de la Familia (Family Park) designed by Cristián Boza, presents a socially sustainable urban proposal by refurbishing a degraded area of an old industrial district of the city. The project is part of a network of parks along the bank of the Mapocho river, posing as a social equaliser due to its continuity through poor and rich districts, which reminds us of the words of Alejandro Aravena: “Architecture can act as a shortcut towards equity”.

In the Virgin Valley
Guiding Architects: Passing the Pen 5