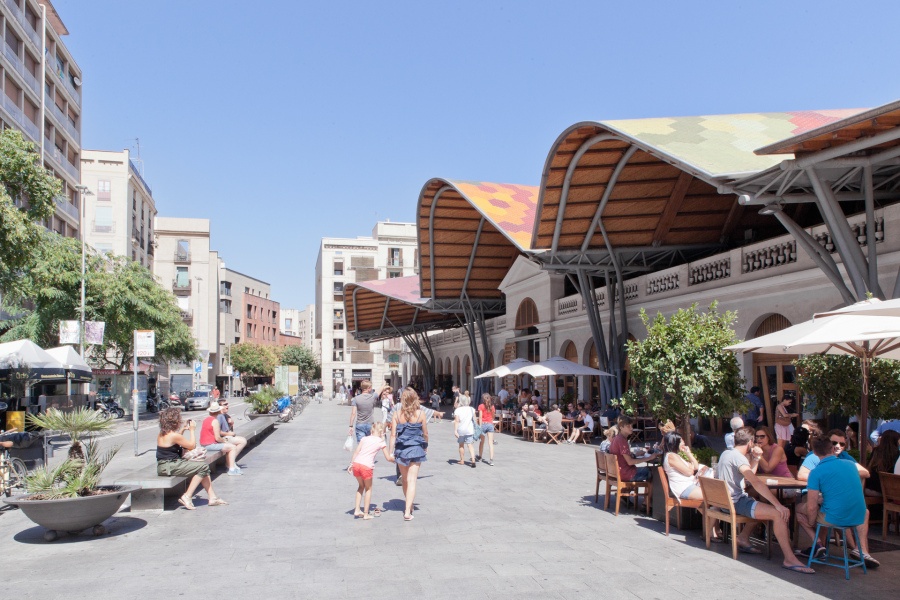 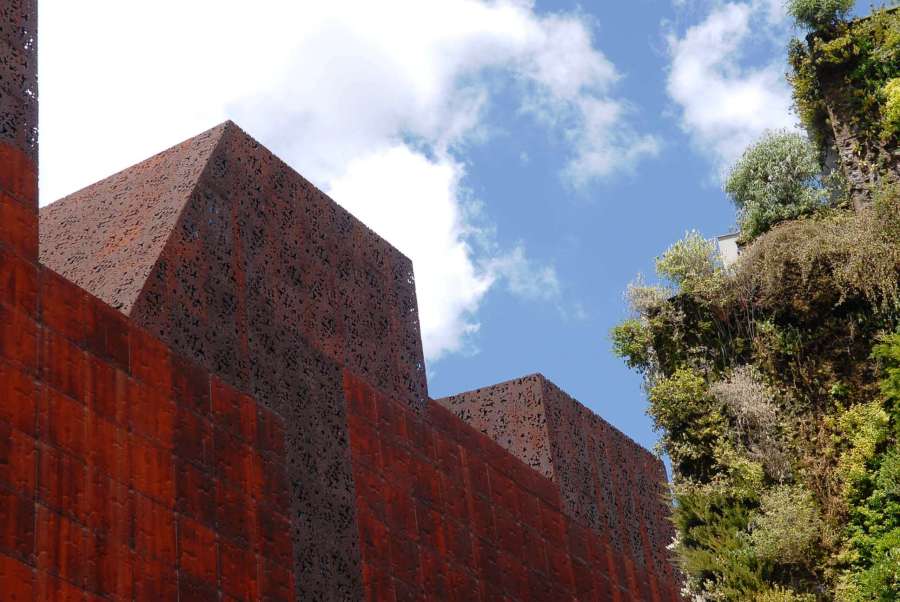 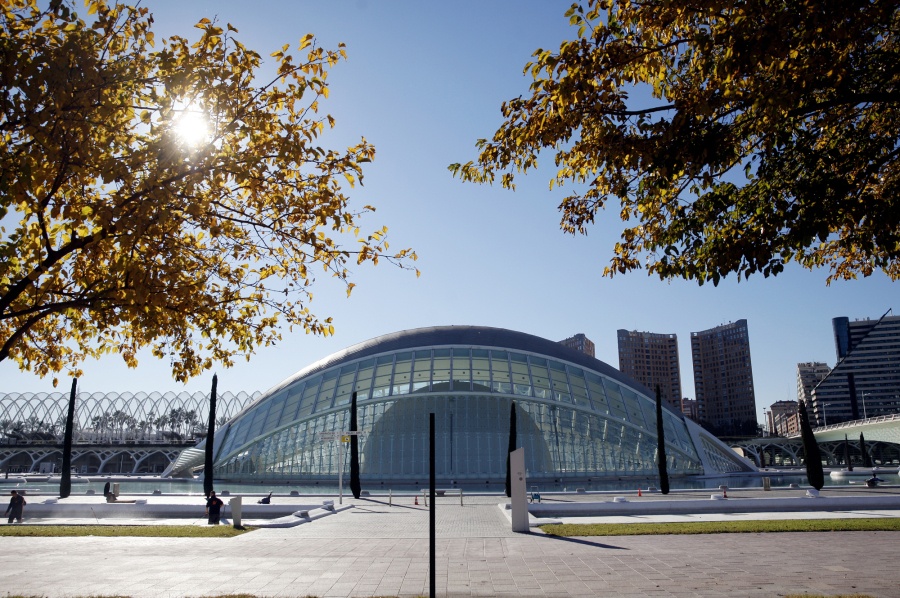 Cities in the north of Spain

After Franco’s death in 1975, after 40 years of dictatorship and isolation from the rest of Europe, a process of deep modernization starts to change Spain in all aspects: a new society is coming up with new needs, living in cities with an important lack of modern infrastructure and equipments. As a result, a frenetic building activity starts to transform the mayor Spanish cities, changing their physiognomy and their urban structures, adapting them for the new era: A huge number of new transport facilities like new highways, train-stations, airports, etc. are built, but even more important, hundreds of new hospitals, schools, universities, libraries, museums etc: Spain had to make the same development, which the rest of Europe started after the second World War in only 30 years! The Tour “4 cities in the North of Spain will show you the most important buildings and urban development of the 4 most important Spanish cities: BARCELONA, BILBAO, MADRID and VALENCIA. The tour starts and ends in Barcelona.

1st day: Barcelona city centre and highlights part I
Walking tour through the old city of Barcelona with explanations on the history and urban development. Afterwards visit to some of the most emblematic architectural highlights

3rd day: Bilbao city-centre and highlights
Walking tour through the city centre with explanations on the history and urban development and visit to the Guggenheim museum and other architectural highlights.

4th day: Transfer, Madrid city-centre and highlights
Walking tour through the city centre with explanations on the history and urban development. Visit of the museums-extensions

5th day: Madrid’s newest highlights and transfer to Valencia
By bus we visit the newest architectonical highlight in the outskirts of the city and the new city-park Madrid Rio.

6th day: Valencia city centre and highlights
Walking tour through the city centre with explanations on the history and urban development. Visit to the transformed riverbed of Turia and the City of Arts and Science