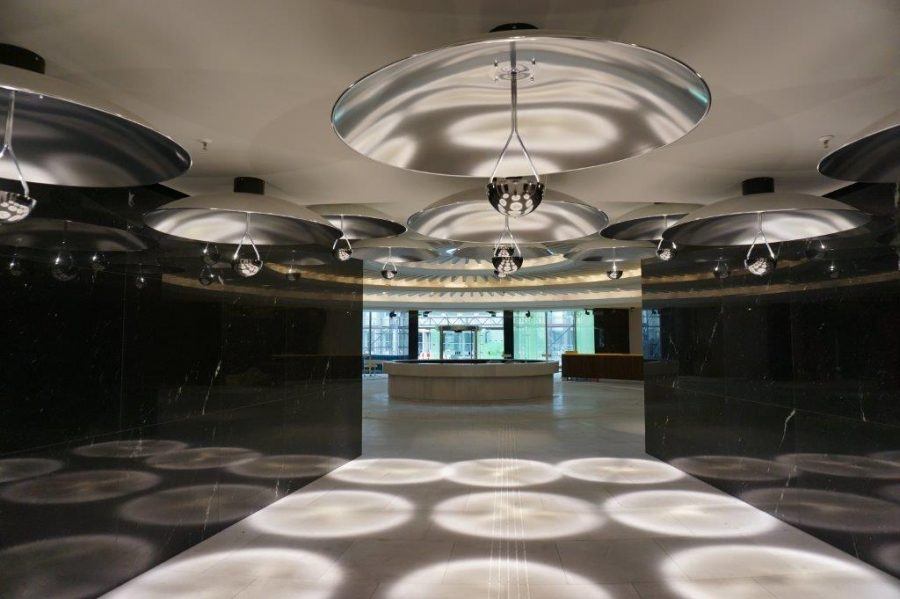 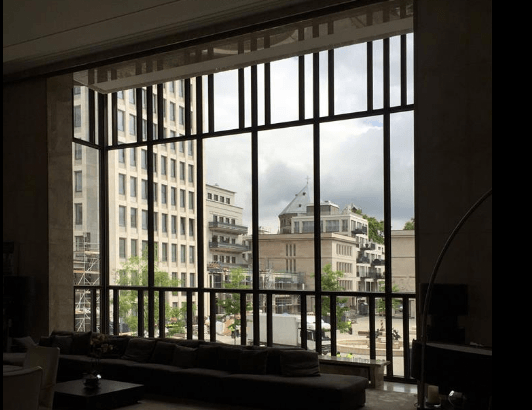 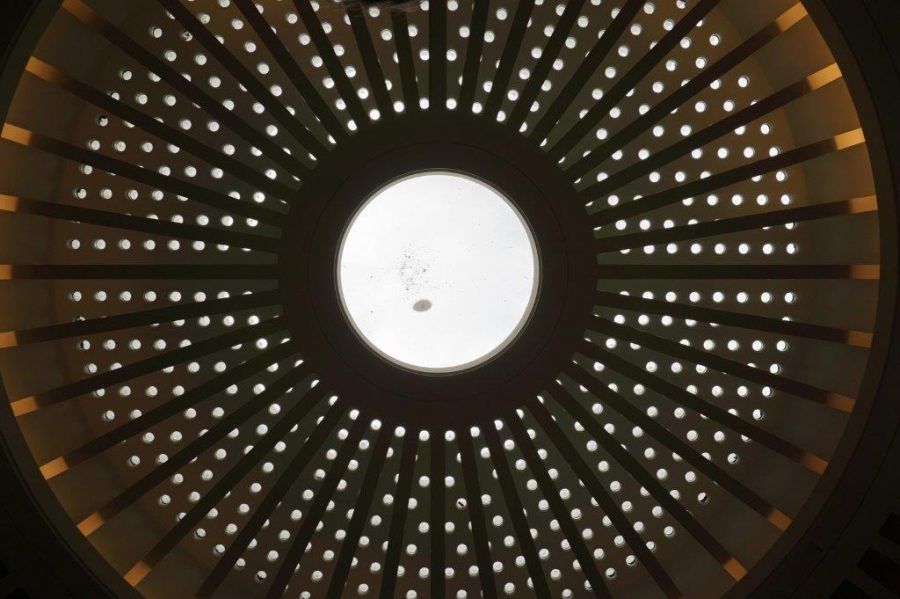 The Gerling quarter – the charm of the 50s

Architectural walk in the Gerling quarter, Cologne’s new living room: conversion of an office complex from the 50s and 60s
The stone facades behind which corporate patriarch Hans Gerling insured the world during the reconstruction period have survived the makeover in a very dignified way. Based on the master plan of kister scheithauer gross, the buildings were carefully renovated in coordination with the authority for the preservation of monuments. On 4.6 hectares of prime downtown location, many apartments and offices, but also public spaces have emerged.
Among them are the former city archive and a chapel from the 19th century. Two very special hotels have moved into the quarter, and various bars and restaurants make the special charm of the buildings and squares come alive.

View from the former head office to the main square: Hans Gerling regarded the buildings of his insurance company as a “personal commitment.”

“Retro Futurism” is the story told by Werner Aisslinger in the new 25hours Hotel. Together with renowned design companies, he designed an exclusive collection for the hotel.

The ceiling of the former counter hall in the rotunda of the quarter: Hans Gerling thought globally, and wanted to show who he was and what he owned.