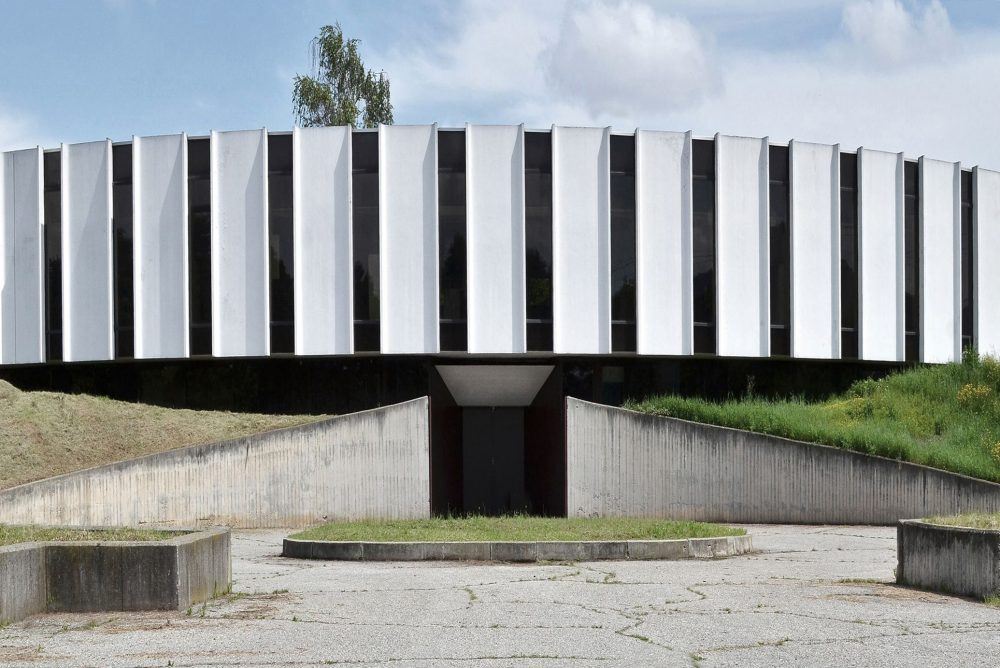 The intense media exposure provided by the 2006 Winter Olympics has certainly contributed to Turin’s image by disclosing to the world its hidden side of rich cultural life and outstanding architecture. The ensemble of the Olympic works stands out as the most conspicuous outcome of a change that has profoundly affected specific sectors of the city. In some cases, this change is carried out as a continuation of the vast transformation processes which already began in the previous decades, alongside the approval of the City’s Master Plan and the elaboration of the Strategic Plan. In other cases, however, the change reaffirms a set of vocations and functions in urban sectors that have been excluded from the previous dynamics of transformation. The whole transformation process happens in a relatively short span of time.

While tourism, and especially architectural tours, plays a prominent role in shaping public opinion with regard to the built environment, the development of local urban and architectural resources has been instrumental in fostering the circulation of Turin’s post-industrial image. 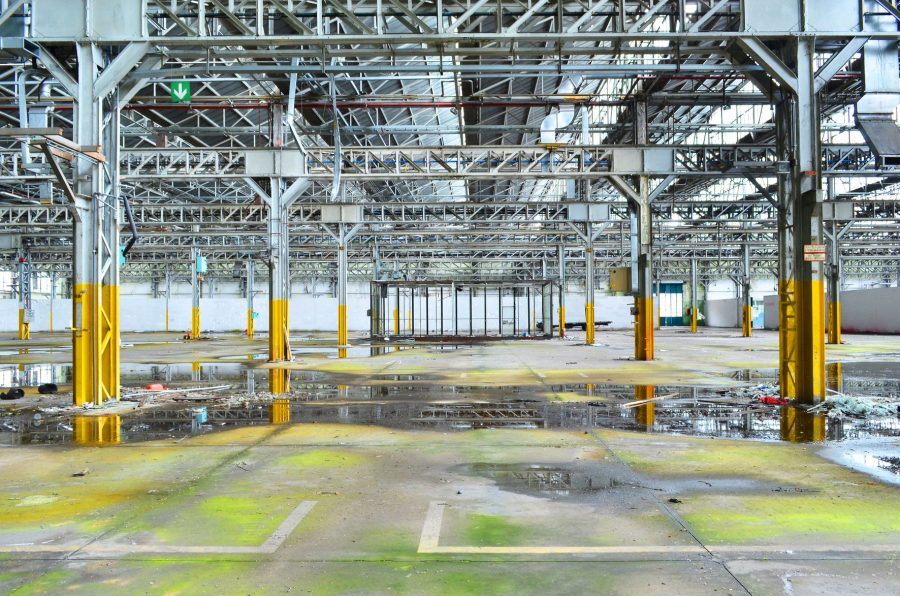 Industrial areas turned into labs for the new city

The best example of Turin’s new image is the recent review on the city by Monocle magazine, which refers to it as a laboratory making use of empty industrial spaces to create a new, independent vibe. Nevertheless, still a huge built patrimony of Turin’s industrial past and heritage of its twentieth-century architecture, including their revitalization and conservation, seems to have remained largely on the margins of the city’s political agenda.

A panorama of these waiting spaces is given by the exhibition “Spazi in attesa / Spaces on wait”, organized by the Urban Center. The buildings shown are some of the last witnesses of a city built for fences and for functions that do not exist anymore. Since the seventies, 10 million square meters of industrial areas (approximately 8% of the Turin municipal area) are progressively abandoned, and, between 1995 and 2015, 5 million square meters are transformed into spaces for residence, trade and services, with more than 60 approved planning orders. 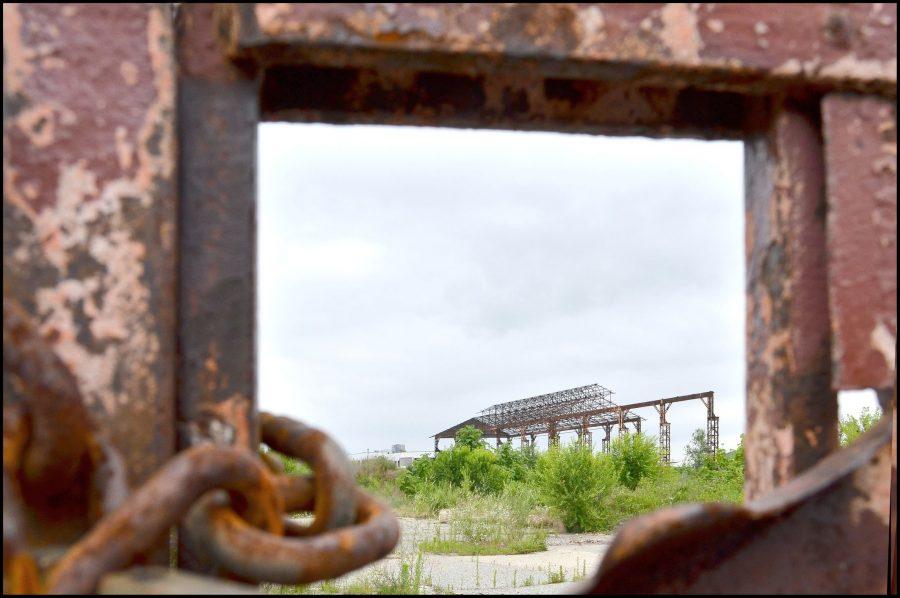 American journalist Alexander Stille recently defined Turin as the tourist equivalent of “The Purloined Letter” by Edgar Allan Poe: the best kept secret ever, a city to be fully discovered, an unexpected experience.

The latest attempts to restore a strong identity to the city have produced a variety of results, sometimes conflicting. The city has been variably depicted as: the former baroque capital; the cradle of Italian liberty; the automobile city; the center of food culture; or the pole of technological innovation. Different versions of the city’s past have been put forward in which a new Turin could identify itself. None of these, however, seems to have prevailed: after the end of Fordism, Turin’s transition to a new, more recognizable and less fragmentary identity still appears largely incomplete. 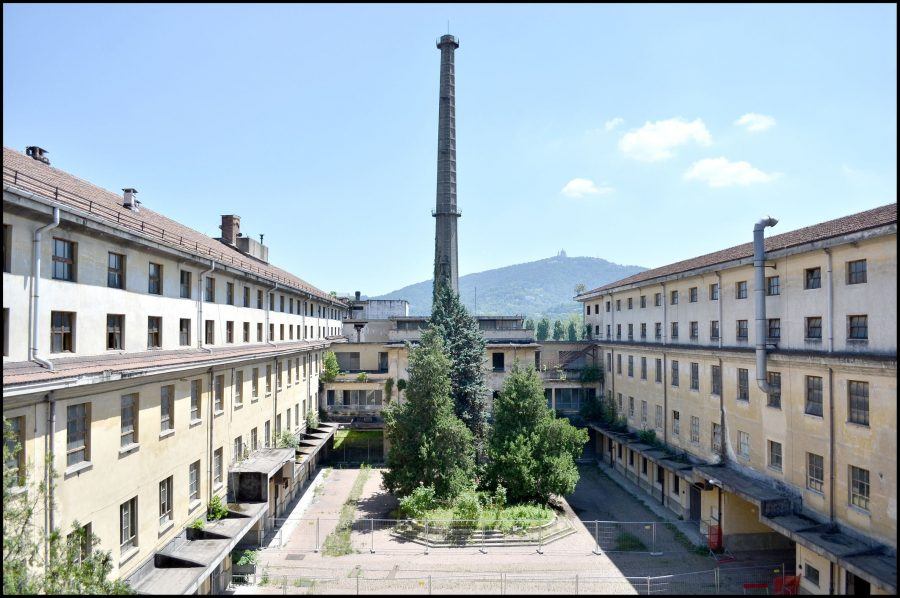 Piano 35: the highest restaurant in Italy
The International Building Exhibition of 2022 is already generating dialog