Urban Space is back in Moscow 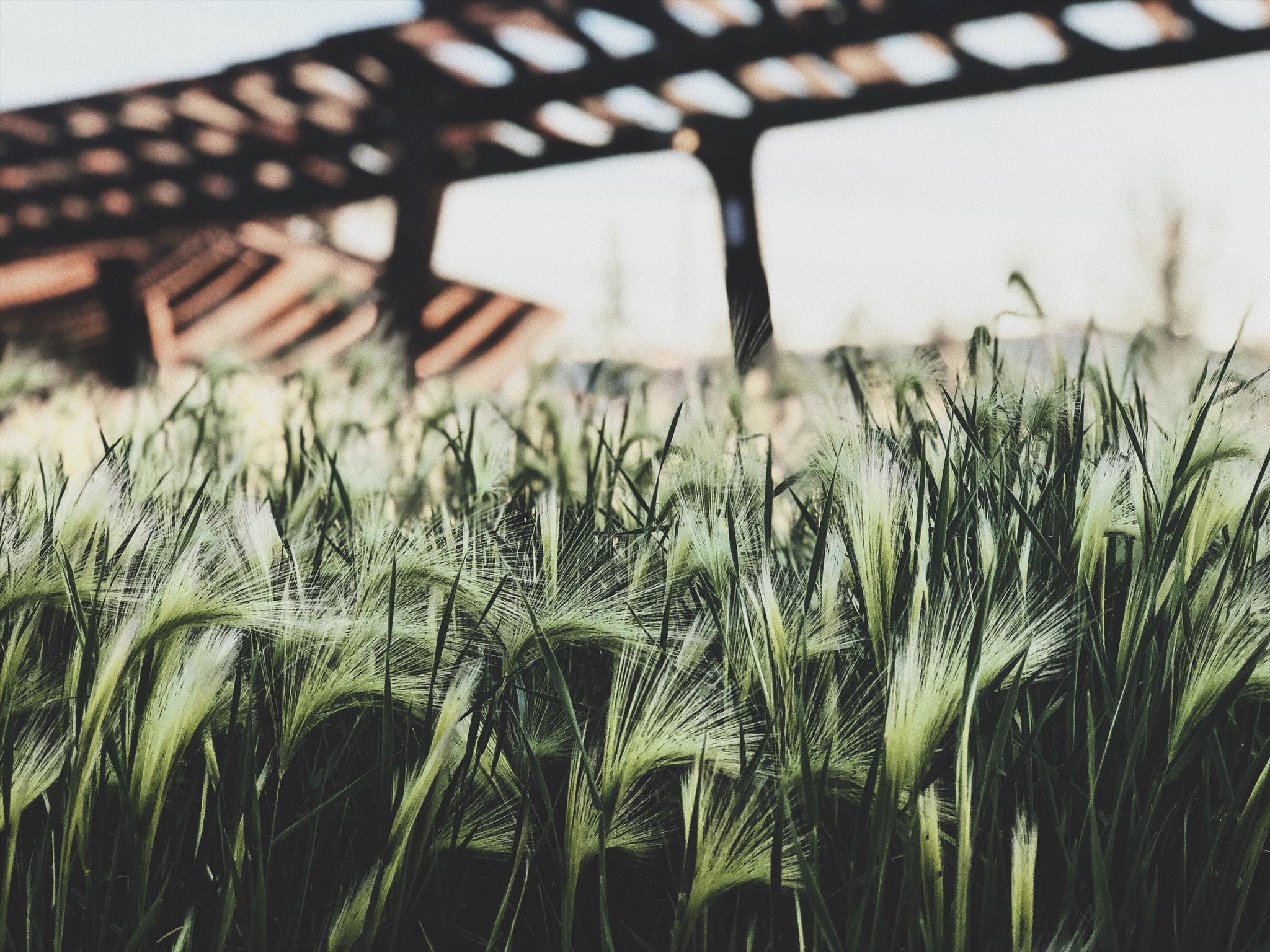 Just a couple of years ago, Moscow was firmly convinced that three things would never happen in this city: organize parking, ride taxi at reasonable prices and make the urban space attractive. Today, all three issues have developed significant; the first two by digital technologies, the third with a huge investment program.

The city government’s urban development project “My street” (2014-2018) played a major role in this change of urban space. The project’s aim was not primarily design, but more a new understanding of urban space, priorities and quality.

In cooperation of local and international architecture and landscape offices, concepts for selected locations have been developed and implemented within three summers.The city now has a cleaner look and provides more affordable public space.

There are places that have not been in the consciousness for a long time,

At the same time, a number of existing small city Parks were renewed, and new parks were laid on former industrial wasteland. 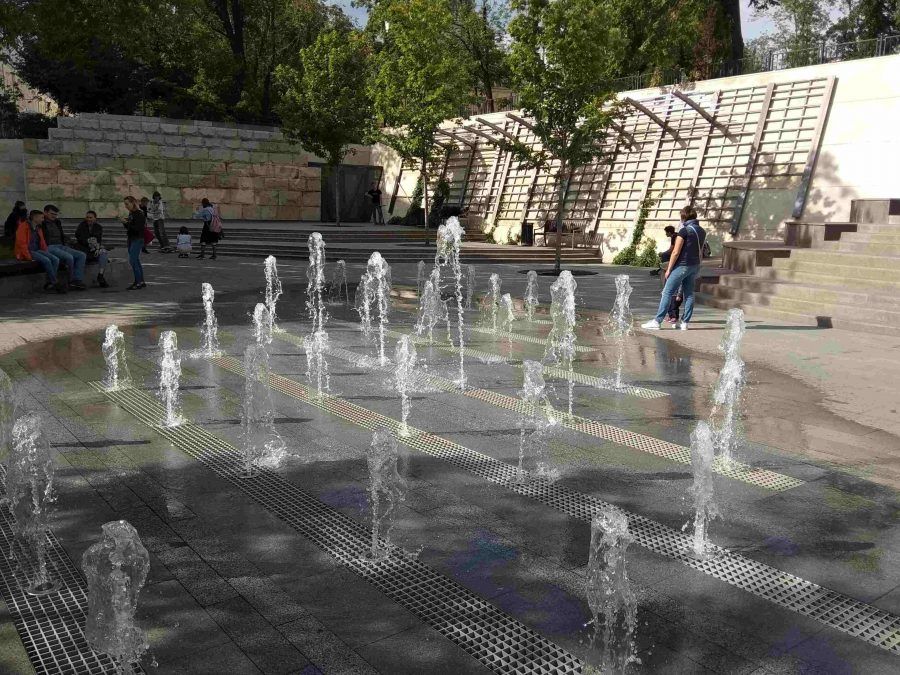 Common design Codes were used for the surfaces, planting and play and sports grounds. At many locations, open stages and pavilions were implemented –  for workshops and education; so that parks and squares can also be used for events. 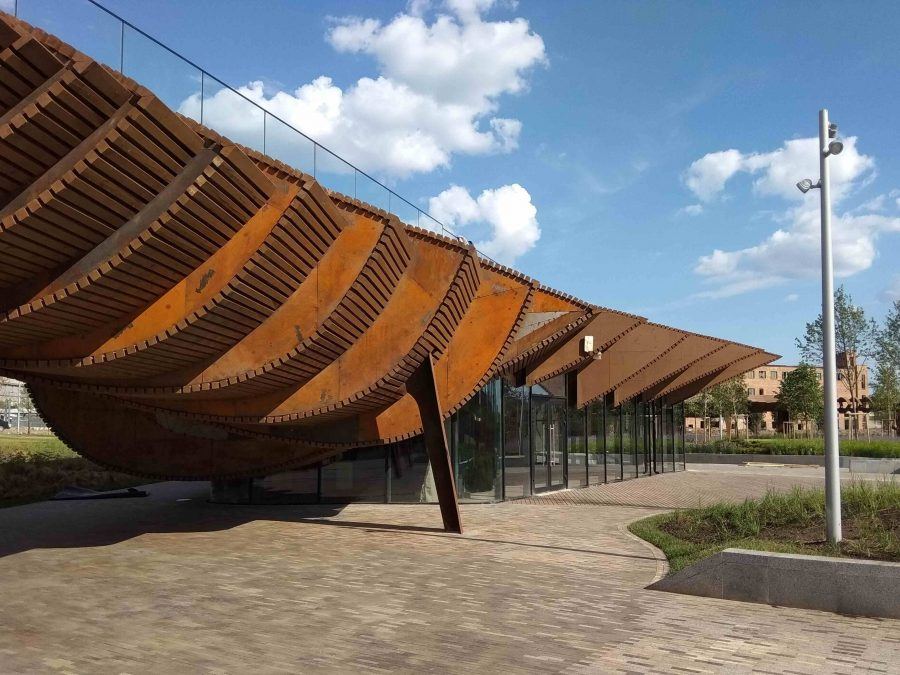