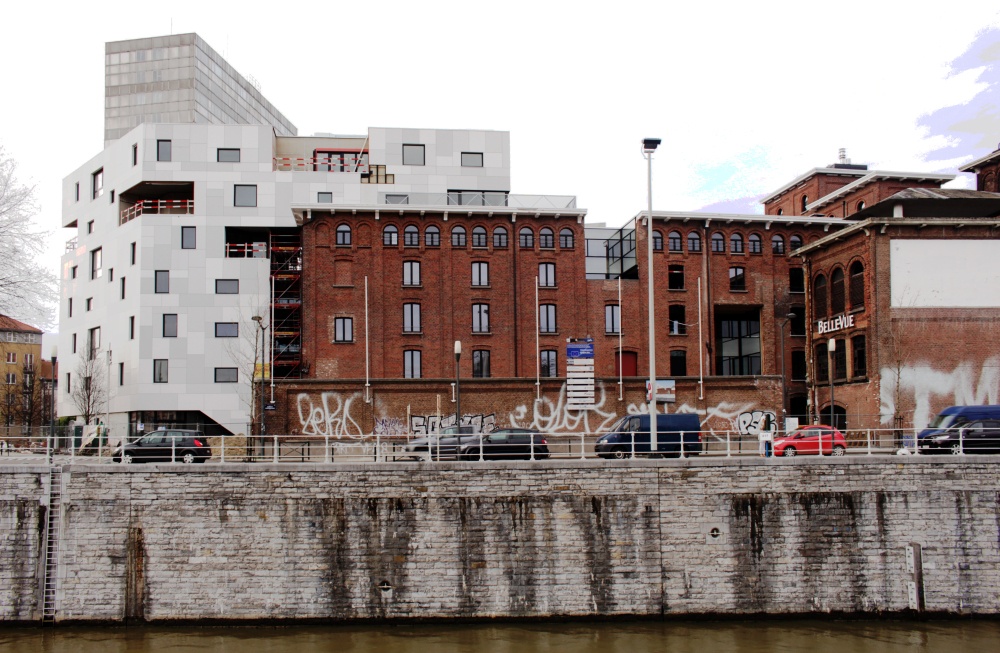 It is now almost half a year since Kristiaan Borret, former Flemish bouwmeester, replaced Olivier Bastin in his capacity as Master Architect for the Brussels Region (bMa) on a five-year mandate. This sought-after role entails the orchestration of many interests and institutional levels who are collaborating for, and competing over, the development of the European capital city in the interest of high-quality urban design.

While Borret’s orientation note for the development of Brussels is due in June, his slogan, ‘It’s time to act’, captures the urgency of elaborating a comprehensive vision for the city’s transformation. The main catalysts for development during Bastin’s mandate are likely to remain crucial intervention areas in which qualitative architecture is already underway:

Several other urban projects are bound to follow in the coming months. 2015 will therefore be a highly exciting year for architecture in Brussels, and well beyond; with Mons as the European Capital for Culture 2015, the density of contemporary urban design and qualitative urban transformations in Belgium is increasing daily.