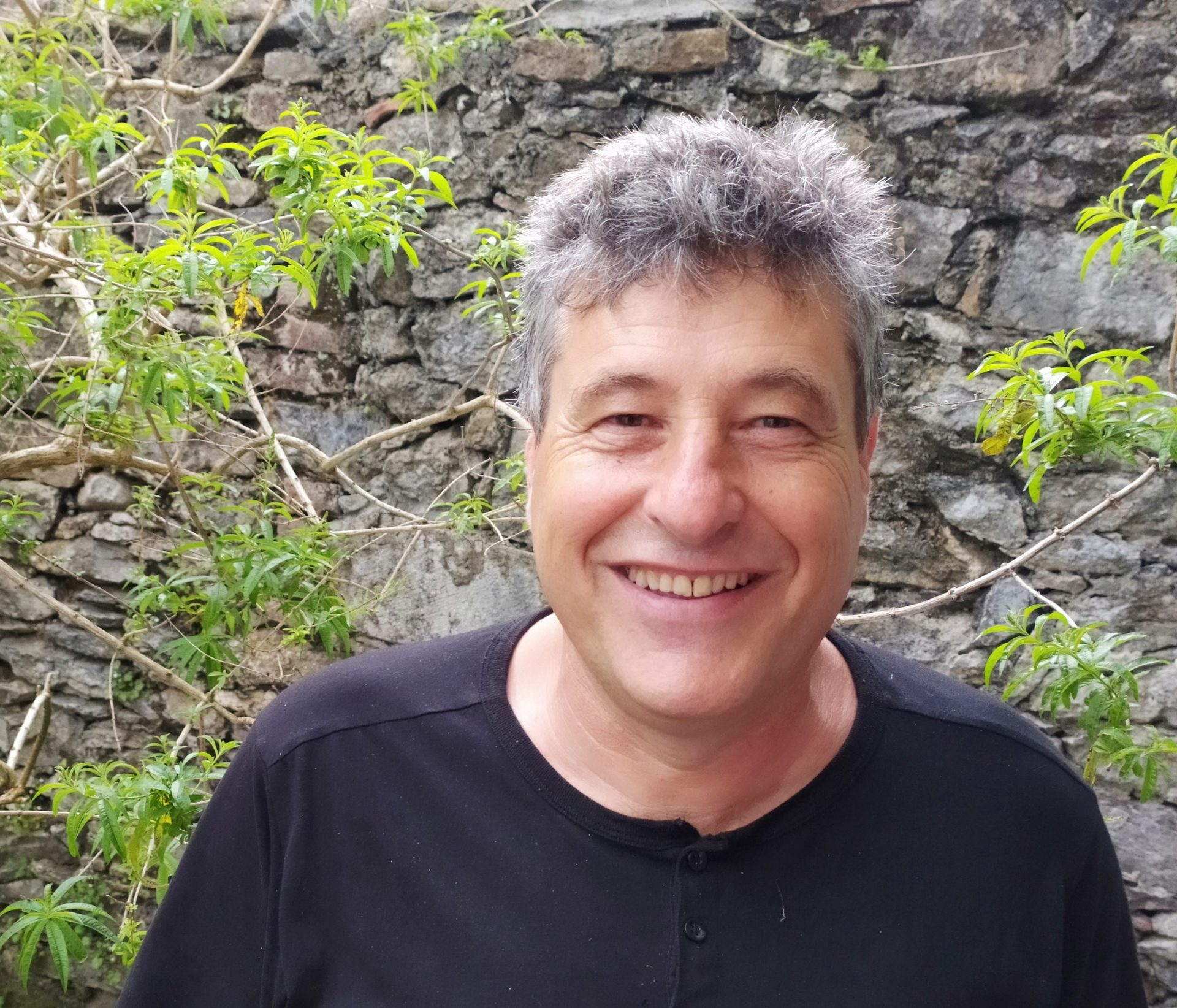 Here comes the sixth edition of our new interview series. This time Werner Durrer of Madrides in Madrid shares his tips with us.

To stroll through the deserted Gran Vía must be one of the most impressive experiences you can imagine in Madrid. The street space, normally animated by thousands of city residents and tourists and occupied and blocked by all kinds of vehicles, as well as the façades of the neighbouring buildings, are now entirely visible. But the sudden absence of the continuously vibrant city life has also something uncanny: The gaping emptiness gives an unreal, almost apocalyptic feeling. More than 20 years ago, the movie director Alejandro Amenabar utilised the image of the empty Gran Vía in his movie „Abre los Ojos“ (1997) as a nightmare of the protagonist in very clever way.

Looking at the incredibly dense urban fabric of Madrid’s city centre from the air, the urban element attracts special attention through its shape and dimension. What stands out is not a building, but an urban space cut out of the surrounding fabric, the Plaza Mayor. For me, the Plaza Mayor is an allegory for Madrid’s architecture: The facades which define the square seem to suggest, that the observer is standing in the middle of the court of a block-building. But the bird’s eye view clearly reveals indeed, that this is not the case: A 5-meter-thick space containing layers attached to the adjacent buildings generate a uniform design of the façade, which encloses the Plaza Mayor and creates the scenery for the legendary theatrical lives of Madrid’s inhabitants.

Maybe the most exciting and biggest example for the dealing with abandoned buildings and areas in Madrid is the revitalization and conversion of the former central slaughterhouse to the new cultural centre “Matadero. The plot, with a total surface of 180.000 m², 48 existing buildings and a built- over area of 85.000 m², has been transformed over the last 15 years into a multidisciplinary Institution for creative work, including for architecture. The reuse and necessary refurbishment of the buildings has been planned and built by different architects with totally different approaches. Therefore, the cultural centre Matadero has developed into a showground for the refurbishment of existing buildings and Madrid’s recent building-culture.

Can you tell us about a project in your city which is not visible at fist sight?

For me, Casa de las Flores is one of those buildings, with plenty of aspects to be discovered. At first sight, the residential building designed by Secundino Suazo in the 30’s, adapts as far as volume and aesthetic is concerned, perfectly to its urban surroundings, Madrid’s “Ensanche”. Though, the longer you watch and analyse the building, the better you understand the inherent architectural qualities, which make the Casa de las Flores a masterpiece: the clever breakdown of the building’s volume, the play with symmetry and asymmetry within the natural brick facades, the thin cantilevered balcony slabs, the subtle spatial articulation of transitions between public and private, and last but not least, the carefully designed flexible floor plans.

The City Council of Madrid realized from 2003 to 2011 an ambitious project, which improved the habits and thus the quality of life of hundreds of thousands of Madrid’s inhabitants in a sustainable way. The subterranean rerouting of the circular highway M30 along the river Manzanares allowed the transformation of the freed surfaces on both riverbanks into a new “River-Landscape”. The new park Madrid Río is now a public green area 7 kilometres in length which crosses the city from North to South and reconnects the two urban districts, once separated by an unceasing flow of cars of the highway, with 36 new pedestrian and bicycle bridges. Simply great!

Guiding Architects: Passing the Pen 5
A Green Pea is growing in Turin