El Poblenou: Preserving the past to build the future 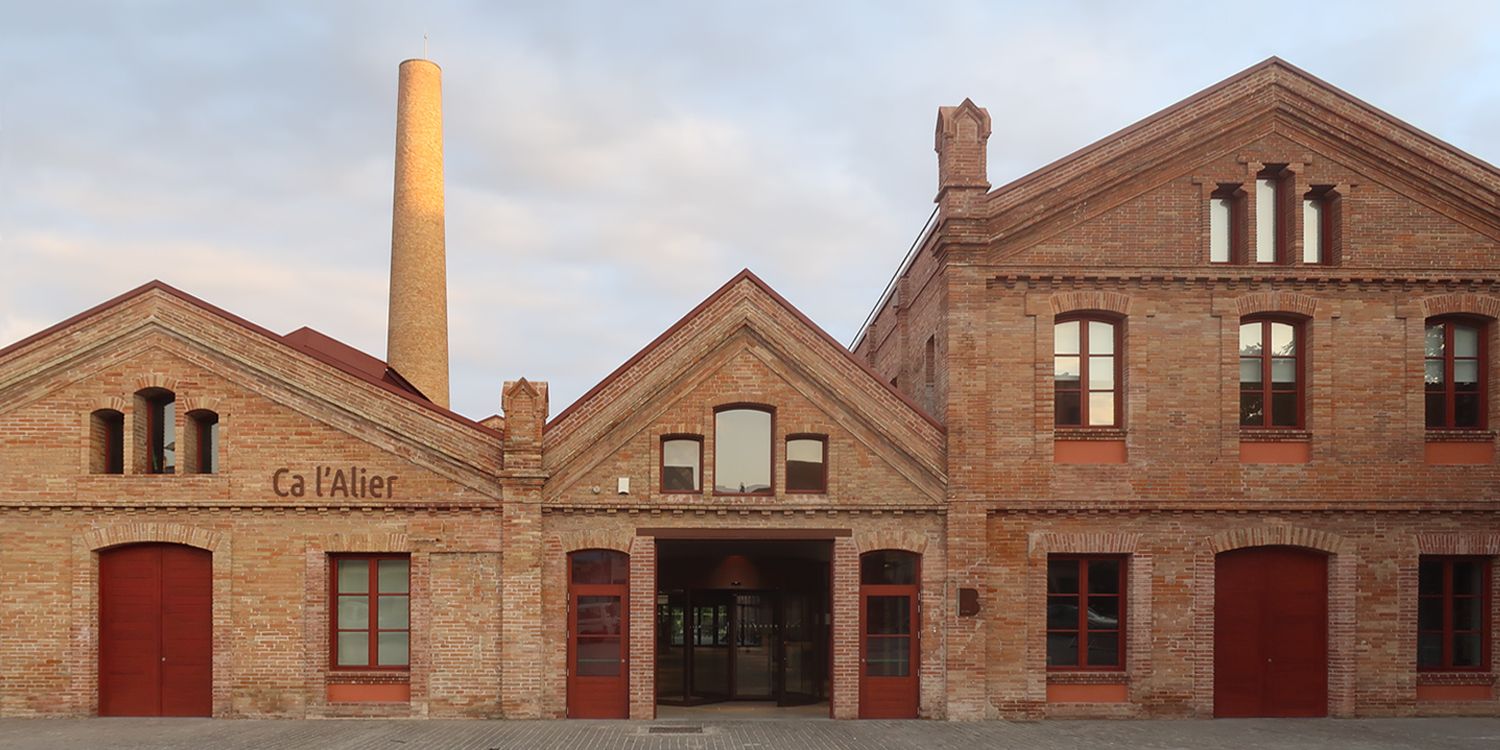 Convinced that the past can be the place to build the future, Barcelona’s Poblenou neighbourhood is undergoing a profound process of modernisation, reinventing parts of its old industrial buildings through innovative and sustainable solutions. Its restoration is not only a chance to explain a transcendental period in the history of Barcelona, but also proves the adaptability of these typologies to new uses.

Time as a sculptor

The new Sala Beckett, a cutting edge theatre space in Barcelona, reopened its doors in 2016 in a former workers’ cooperative dating from 1924. The refurbishment, that occupies a prominent place in the collective memory of Poblenou, was carried out by Eva Prats and Ricardo Flores (Flores & Prats Architects) and focuses on the social and emotional value of the building. 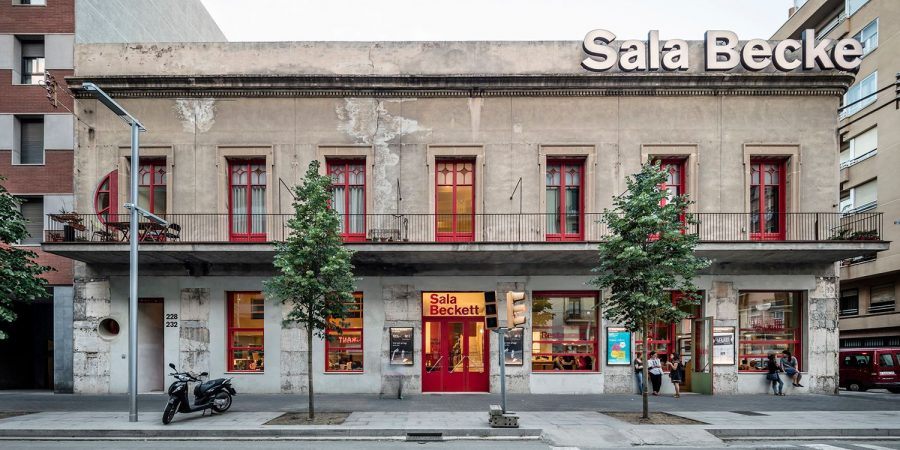 The architects, who are highly commended for the artisanal approach to their projects, decided to give new life to a variety of original decorative elements. Through an exhaustive exercise of recovery and recycling, hydraulic tiles, door and window frames, rosettes and stairs changed their use or location. 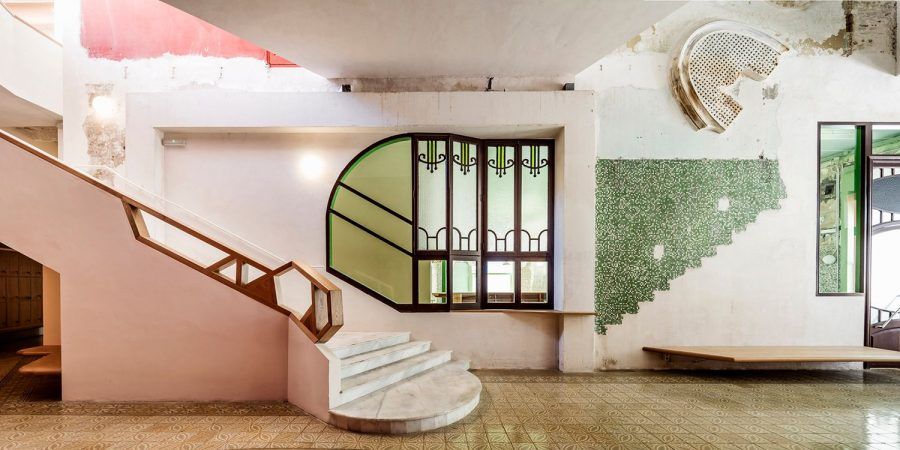 In a way, a stage set, they confer a “theatrical” dimension to the building as a whole, extending the stage beyond the rehearsal rooms. The project, which stands out for its extraordinary sensitivity, offers a novel vision of what architectural interventions in historic buildings can look like. 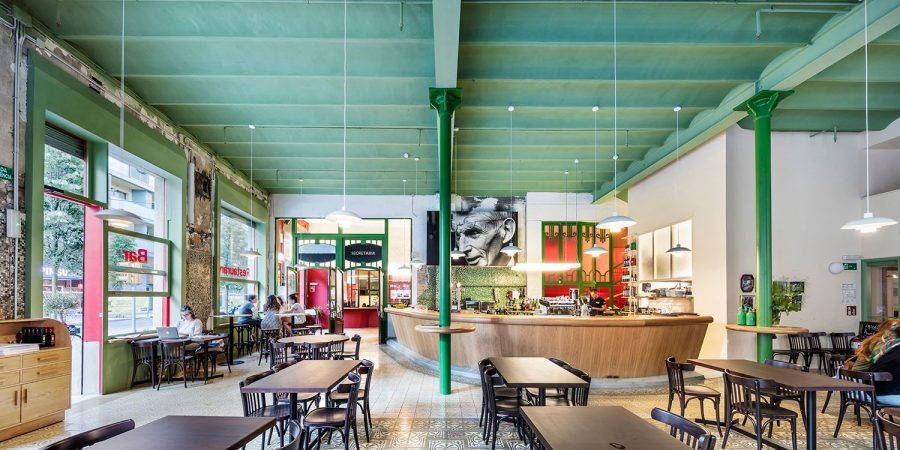 Ca l’Alier, which was revived in 2018 as a centre for urban innovation related to “Smart Cities”, is an eloquent example of the vicissitudes experienced by most of the industrial buildings in Poblenou: a former textile factory from 1853, the two halls and the portal still existent today were built later and are now connected by a central atrium. The refurbishment, undertaken by the architects Jaume Arderiu and Tomàs Morató (A+M arquitectes), not only recovers the historical and architectural value of the ensemble, but also situates it as one of the city’s most sustainable and intelligent projects, being awarded LEED Platinum certification. 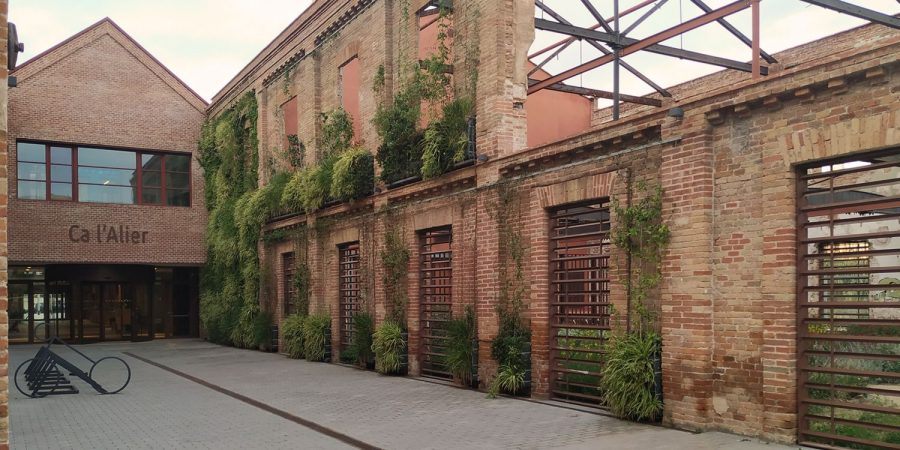 Also in this case, materials recovered from construction waste were reused onsite, such as the sun louvres, which were manufactured from timber beams formerly destroyed in a series of fires that had hit the abandoned factory.

Both projects can be visited as part of our new guided tour “Pere IV” along the main axis of industrial Poblenou, on its way to becoming one of the most modern and creative areas of Barcelona. Would you like to join us?