Grand Tour in Spain and Portugal 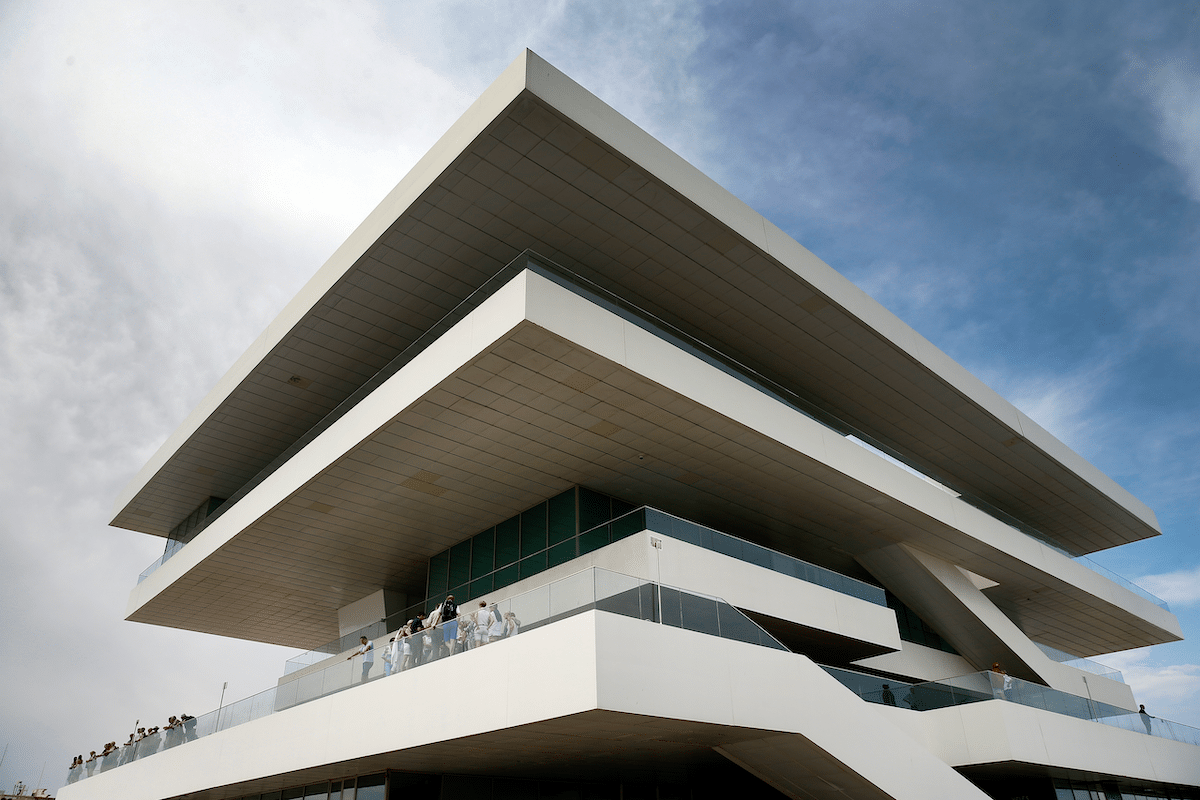 Esto me suena a chino. It’s a matter of understanding. If we travel around the world, we expect more than just drinking a Martini and strolling along endless sandy beaches. If we want to open up new horizons, it is because we want to understand the unknown and question our beliefs and ideas. We probably go out into the world expecting answers, but we come back with new questions. When we had the answers, the questions changed (Aldous Huxley).

For three weeks 12 Chinese architecture students travelled by bus on a classic Grand Tour of the Iberian Peninsula. Organized and guided by members of Guiding Architects: Madrid, Valencia, Granada, Cordoba, Seville, Lisbon, Porto, Asturias, Bilbao, San Sebastian, Barcelona and Girona. The aim was, of course, to get to know first-hand the new contemporary architecture of Spain and Portugal. It seems that world-famous architecture, such as the Ciutat de les Arts i les Ciències of Calatrava in Valencia, the Guggenheim Museum in Bilbao or the Reina Sofía Museum of Nouvell in Madrid, seemed more interesting than expected; but what impressed them most was the background of architectural and urbanistic traditions and their management in Spain and Portugal. 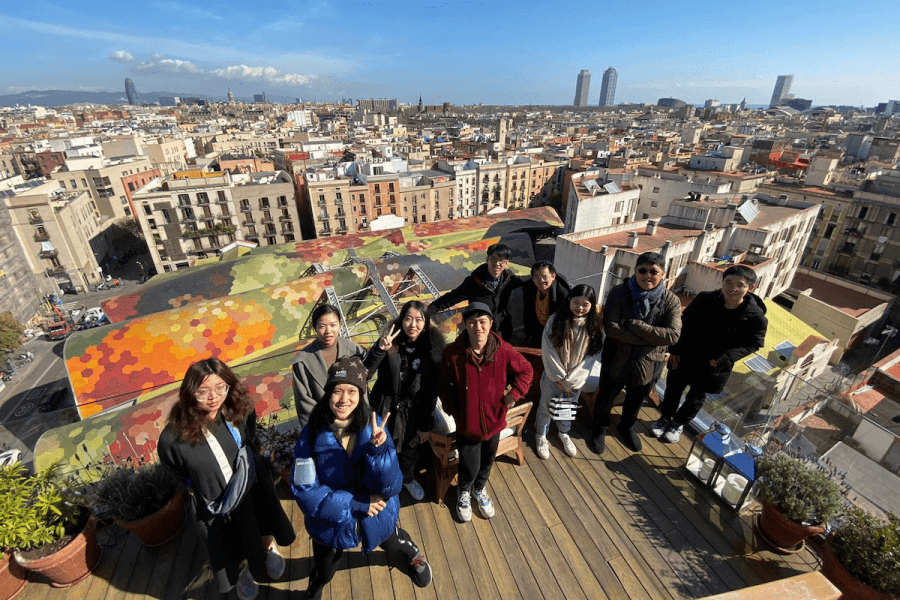 2000 years of Iberian history condensed in architecture. The Muslim occupation until the 15th century, the Conquest of the Catholic Kings, the modern movement, the grey period of the dictatorships, democracy with the Olympics and the world exhibitions. Everything is reflected in the cities of Spain and Portugal. An attentive and educated traveller can read it like in an open history book.

The transformations of Islamic urban planning in Cordoba or Valencia constitute a radically new form of representation. The permanence and rewriting of architectural landmarks, from the Alhambra in Granada, the Mosque of Cordoba to the Sagrada Familia in Barcelona. Sensitive revitalisations of apparently obsolete fishing settlements such as El Cabanyal in Valencia or textile factories such as Can Framis in Barcelona. Instead of tabula rasa, there is a renewed reason for being. 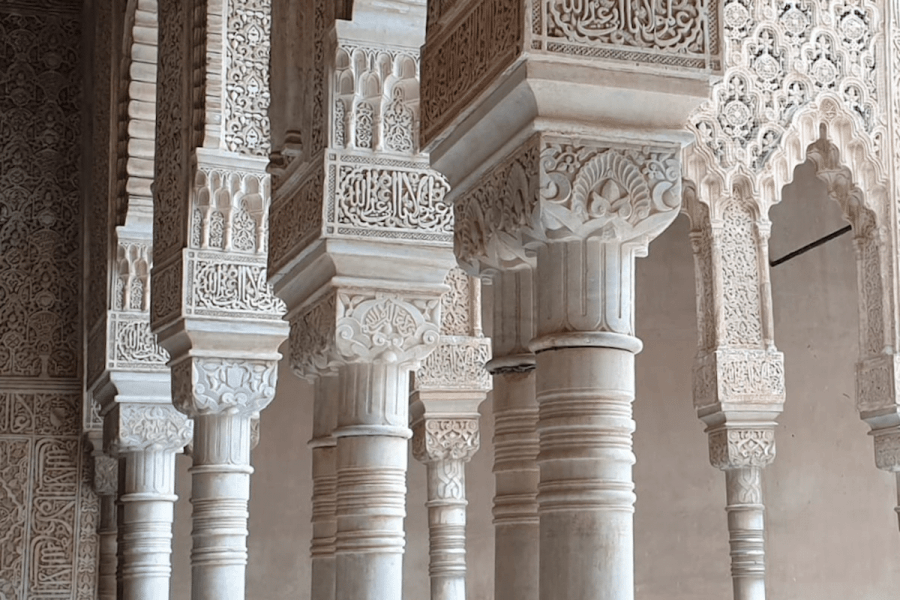 An architectural guide is always a two-way dialogue. Why don’t you just move the huge container port of Valencia, which is blocking everything, about 50 kilometres up the coast,” asks Professor Ho. Sure, you would do it in China, Malaysia, Singapore. To think for once of the unthinkable. This is what a cultural exchange is all about.

In the current Chinese Year of the Rat, we understand that this furry animal has a different connotation in China than ours, in the same way that our Chinese are surprised by the Spanish appreciation for the proud bull. The architectural guides are a translation process. First of all, the most specific: a Chinese person hardly understands anything about the menu in a restaurant. But what is really important is to translate the connotations, the cultural differences. At Guiding Architects, we explain the stories behind the images and, in addition to the architectural concepts, we are also interested in the economic, social and political context. This allows us to find the right questions in an unknown social context. 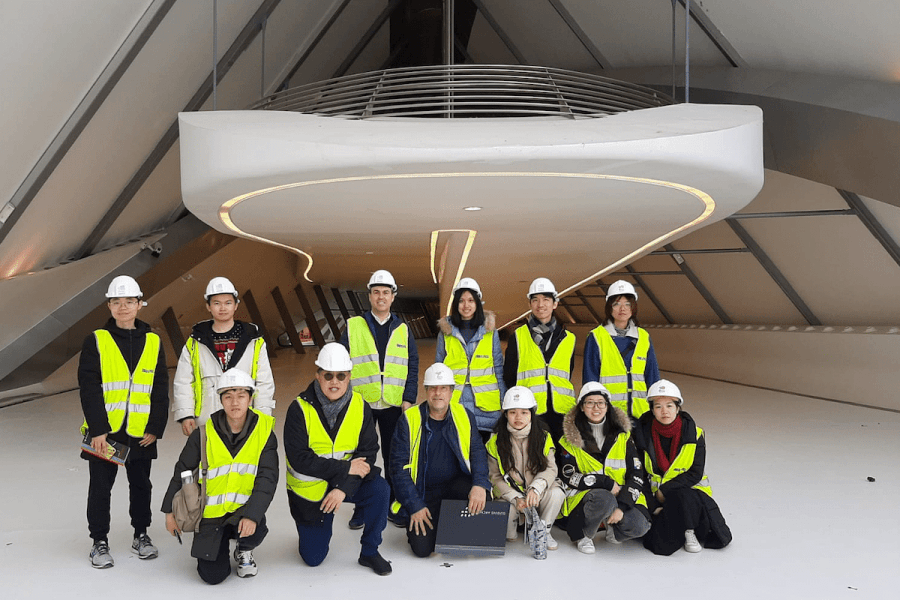 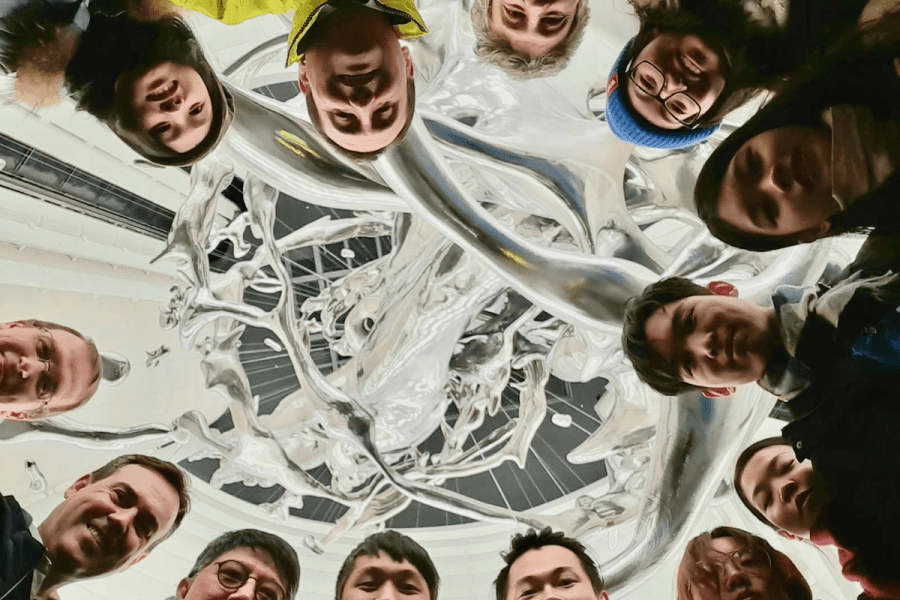 My Chinese friend Luan Wang writes to me when reading this blog: You sound like a bird. Anyway…

Is an era of mass timber buildings beginning in New York City?
Getting out the city: Exploring Scottish architecture beyond Glasgow