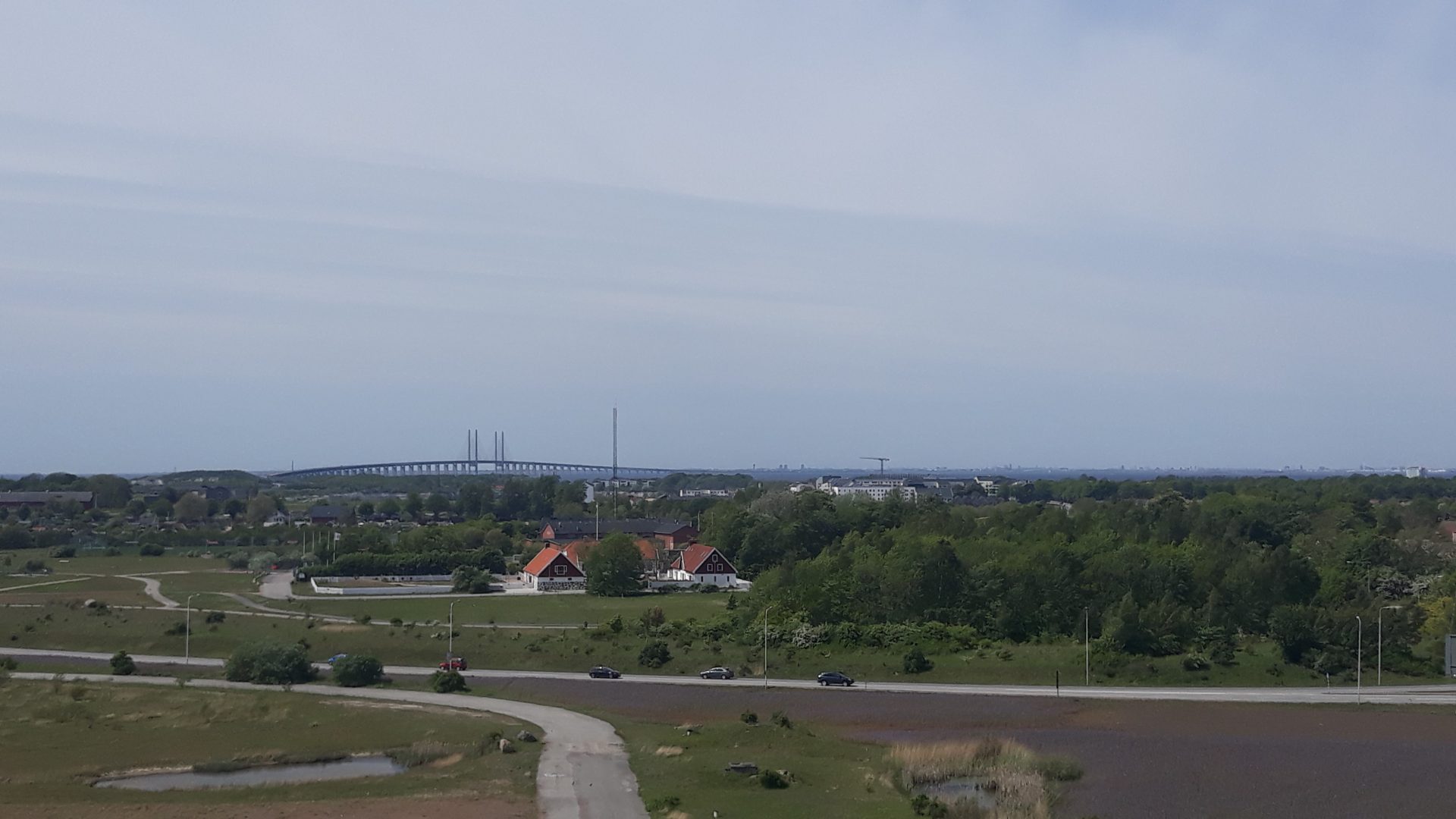 How do we build a sustainable, climate-smart city of the future? The Malmo district of Hyllie shows that sustainability can become reality, as it has been the testbed of sustainable solutions that center around the use of renewable electricity and smart planning.

Located in the southwestern part of Malmo near the Øresund bridge, is only one train stop away from Copenhagen airport and under half an hour to Copenhagen’s city center; making the district a perfect location for new urban development. In the last decade or so, Hyllie has understandably been at the center of Malmo’s expansion and development plans.

With ambitious environmental goals in mind, the Hyllie Climate Contract was created in 2011, forming a partnership between public and private entities committed to relying solely on renewable and recycled energy. Hand-in-hand with the Hyllie Climate Contract, new architecture and infrastructure have provided more sustainable travel, energy-efficient solutions, and urban sustainability.

Developing infrastructure for a sustainable future

Infrastructure has been central to turning the district into a beacon for sustainable urban development. In 2010, Hyllie station opened as part of the newly constructed City Tunnel, connecting the district to a new underground area of Malmo Central Station and the Triangeln railway station. The station serves as a gateway between Malmo and Copenhagen and offers the city’s residents a more sustainable method of transport than driving by car. The design of the station eliminates any sense of being underground, as light penetrates down from the 52 skylights within its roof. 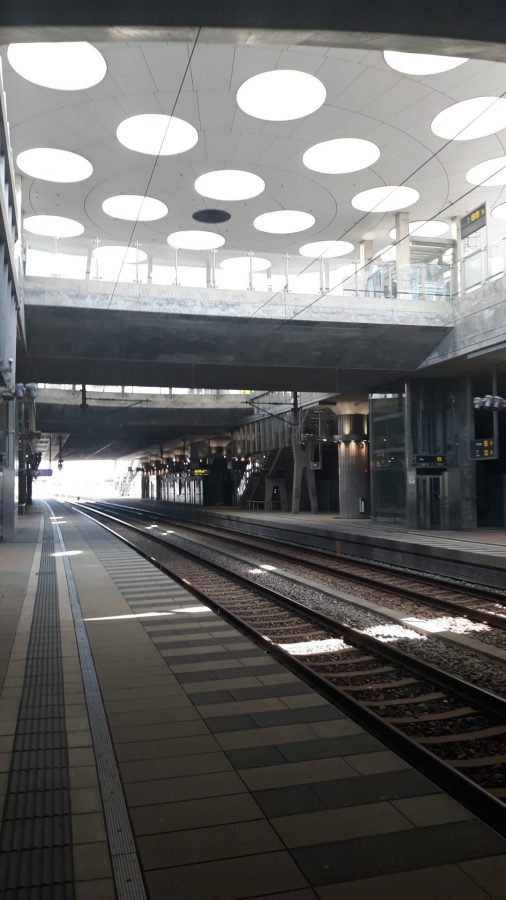 Building parks on top of buildings

While the Hyllie Train Station brings outside light onto the inside train platform, the Emporia shopping center brings a park to its rooftop. The park was added to the top of the roof to help manage stormwater locally, while also serving to insulate and muffle noise. The roof is accessible to the public and provides wind-sheltered patios for guests to enjoy. 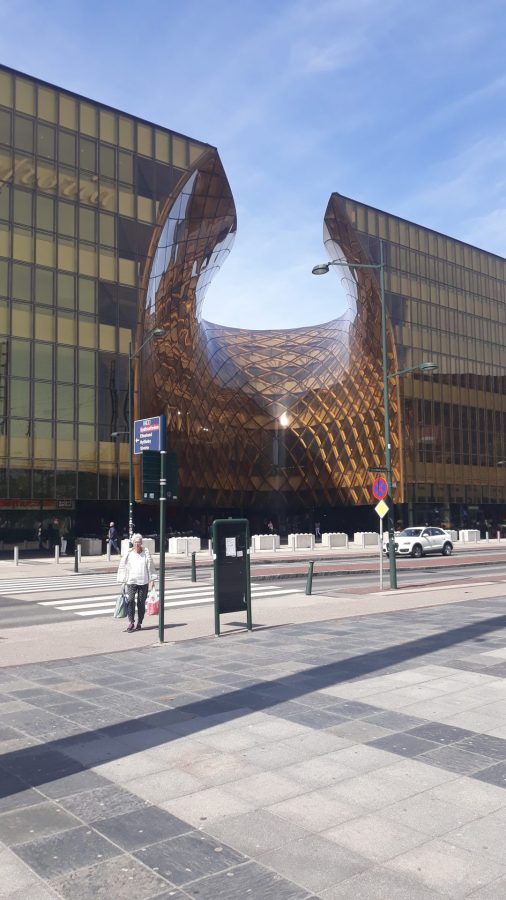 If you wish to know more about this climate-smart district and its smart architecture and infrastructure – including the Hyllie Water Tower and The Ice Block building and parking garage, join us on our expert tour in Hyllie. Scaledenmark offers professional guided tours for architects and urban developers in the greater Copenhagen area, and we are your local experts for urban development and architecture tours.

Warsaw, architectural tour through a multi-layered metropolis
A harbor for living - the transformation of an industrial wasteland in Cologne