Down by the Vistula river, the informal, nineteenth district of Warsaw 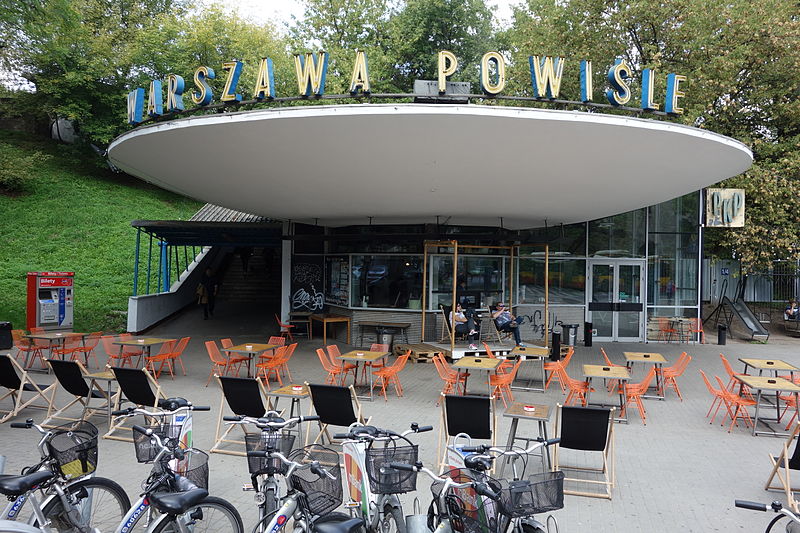 Warsaw has recently turned its attention to the Vistula, which is named the unofficial nineteen district of the city. It is now possible to take a long promenade on the left bank and enjoy a magnificent view of Bridges, The National Stadium and the river itself. Thanks to the designer’s diverse yet clear vision of how each part of the embankment would look, a lazy Sunday walk or a cycling guiding tour down the Vistula river in Warsaw may unexpectedly turn into an amazing adventure.

The history of Powiśle is reminiscent of the popular fairy tale about Cinderella – the one with happy ending, of course. It all started in the interwar period, when Poland once more became an independent country on Europe,s map. The prince, who uncovered the previously unnoticed and most neglected part of Warsaw and turned i tinto the elegant symbol of modern times, was Stefan Starzyńskim the contemporary president of Warsaw. Of course, as in all fairy tales, a great deal of work was done with the help of good fairy godmothers – industry, sport, culture and architecture. After almost 80 years, these visions, destroyed by the WW2, finally came into reality.

The statue of the Warsaw Mermaid. Photo by: ©Adrian Grycuk

The new energy for the city

Not as far as in XIX century Powiśle was inhabited by workers, bargemen and fishermen. Development of this part of town was stimulated by the industrial buildings which began to emerge in the second half of the XIX century, such as gasworks on Ludna street and the power station located between Wybrzeże Kościuszkowskie and Dobra street (now revitalised, is an elegant shopping mall with a food court called Elektrownia Powiśle). There the first plans to allow the inhabitants of the crowded, greenery-free central district of Warsaw make use of the riverside came, too. The tenement houses towering over the Vistula scarp, which are the obligatory part of the professional guiding tour for architects, were designed by the best professionals such as Lucjan Korngold, who built houses in Tel Aviv and Warsaw, and who worked in Brazil, Bohdan Pniewski, Wacław Wekert – an architectural avant-garde of the interwar period, or Juliusz Żórawski. 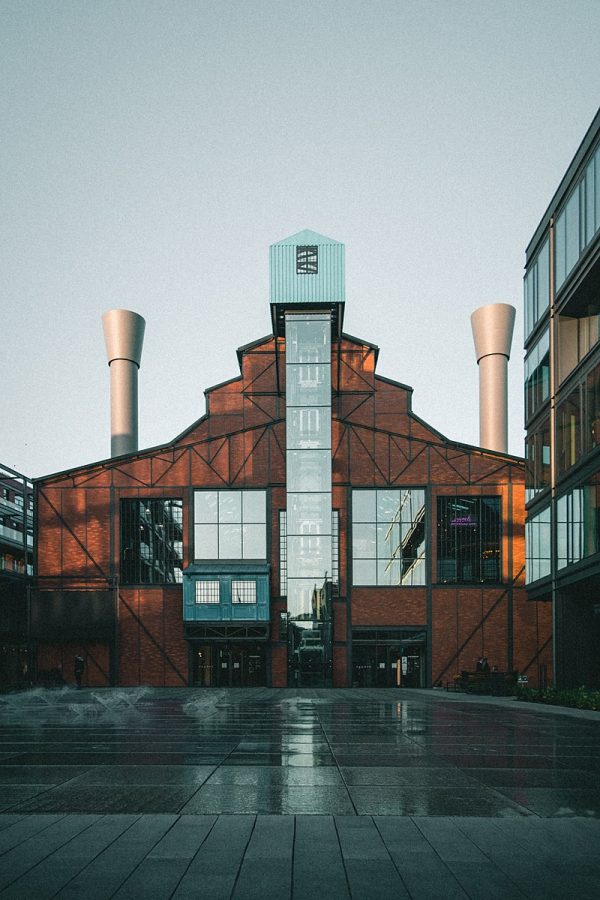 Unfortunately, the lively quarter, very closely linked to the river, was heavily destroyed during the WW2. Its reconstruction process was slow and its renaissance happened as late as the 1990, when the Warsaw University Library was moved here, and the revitalisation of the industrial heritage commenced. Nowadays the quarter’s leitmotif lies in the new tradition of a „Latin quarter” in which university buildings and those dedicated to culture and arts are intervowen with restaurants, clubs and areas of a true, multi-generation urban-social integration, propelled and augmented by architecture. There, down by the Vistula river and next to Świętokrzyski bridge, during the guiding tour you will also find Syrenka (The Mermaid), the statue which is one of the most prominent symbols of Warsaw (and probably the sister of Copenhagen,s mermaid, too). 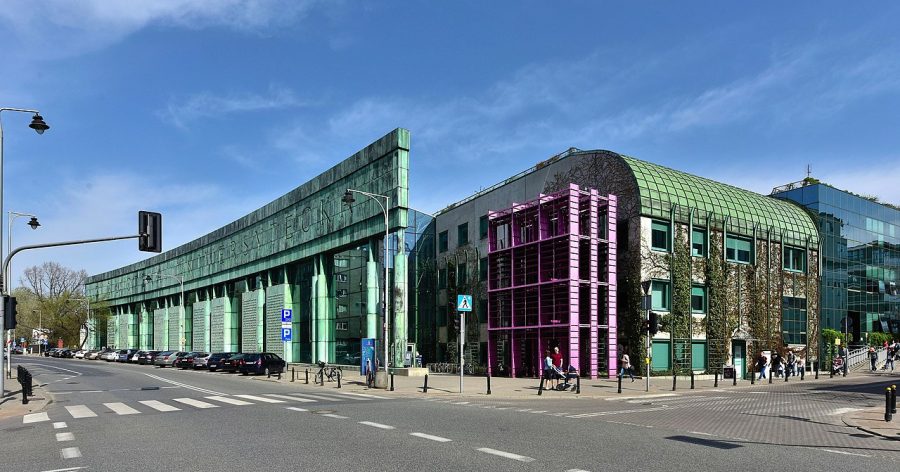