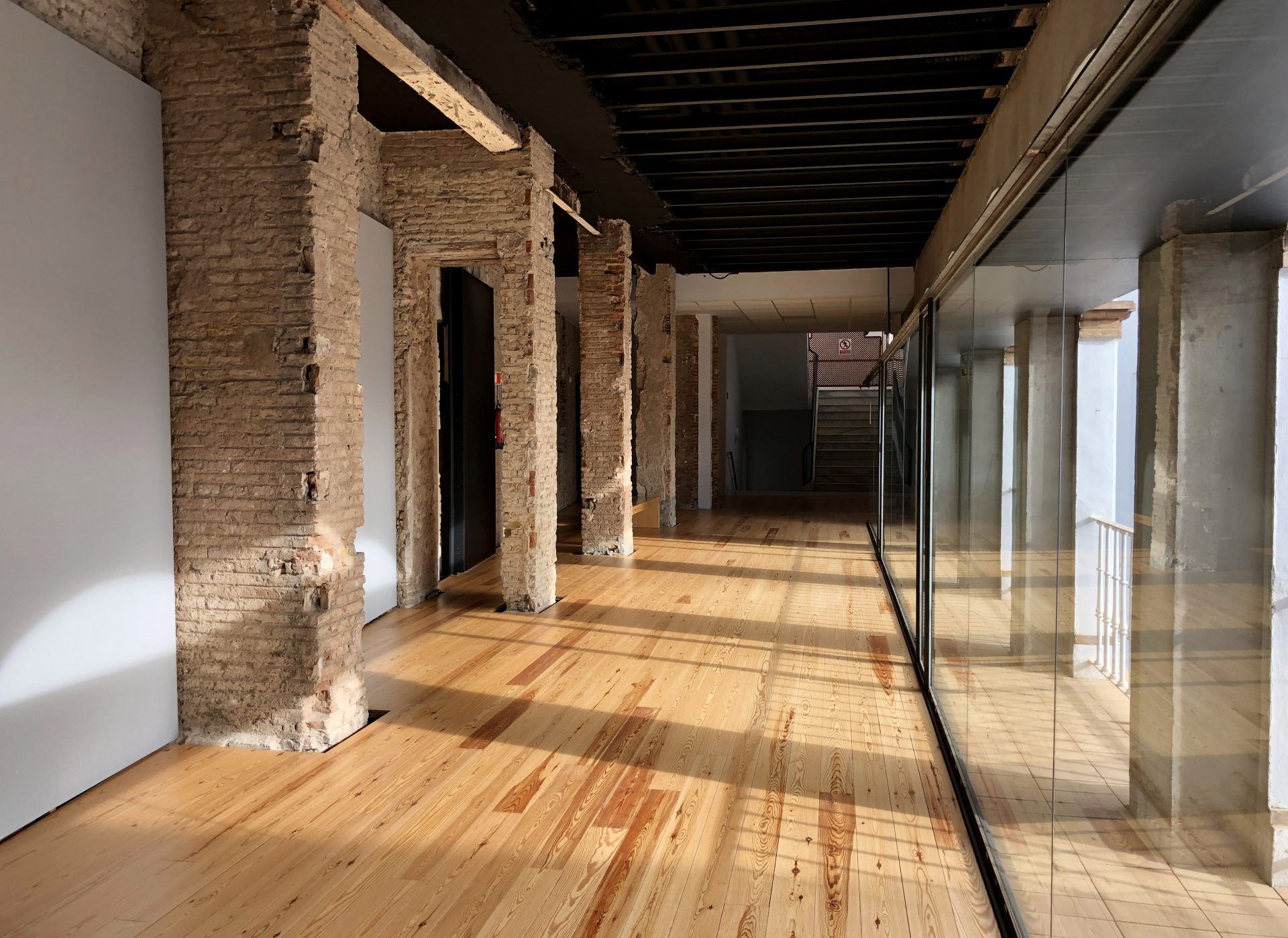 The renovation, recovery and reuse of built spaces is one of the constants of the architectural discipline throughout history, and is currently one of the essential tools in urban development, both from the point of view of sustainability and heritage conservation. Andalusia, with some of the oldest cities in Europe, offers countless good examples of good rehabilitated architectures to discover in a professional tour for architects and engineers, but also for curious visitors interested in finding out what lies behind the fundamental project decisions that sometimes have to be made when intervening on the existing heritage.

Recovering the essence in Seville

In Seville, the CICUS, a building for the creation and exhibition of contemporary art, follows in the footsteps of countless restoration and reuse projects that have been carried out in Seville and Andalusia since the late 1980s, giving value to its enormous built heritage. This cultural space, designed by Sol89 studio, was originally a 16th-century convent and later a university complex. 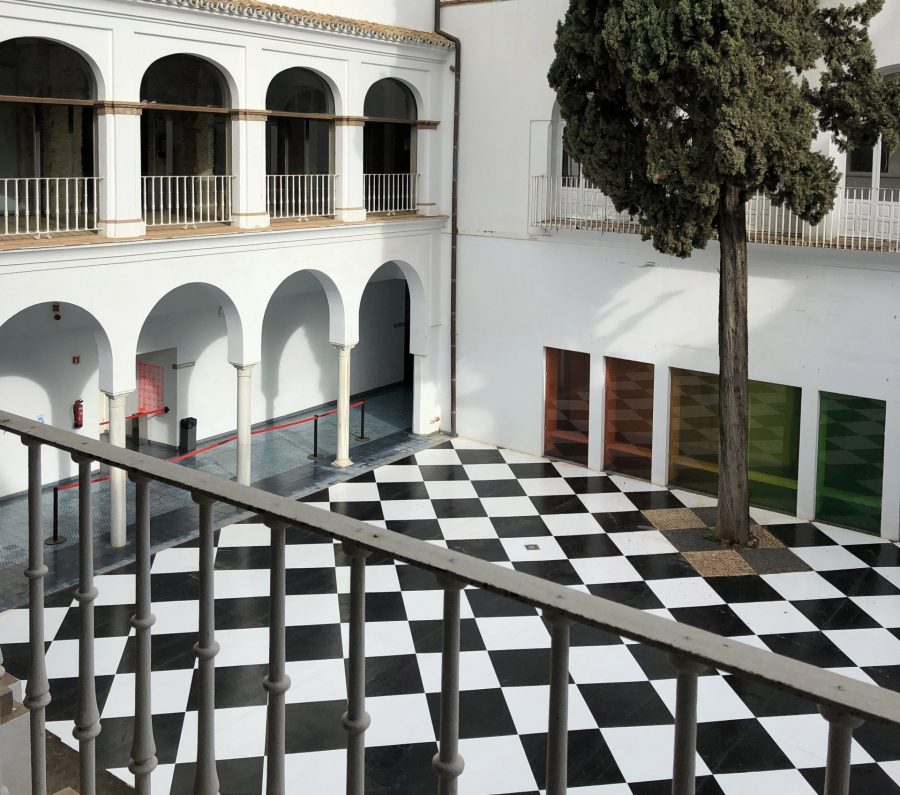 The intervention has left its structure practically bare, not only the original structure but also the later additions, in an effort towards formal economy. The aim is to enable as many artistic activities as possible, both for production and dissemination, but also including the use of the building itself as an element of intervention and creation by the artists. This renovation was one of the 35 Spanish nominations for the 2015 Mies van der Rohe Awards.

A short distance from Seville, the challenge faced by the team of LAP architects was how to integrate a conference centre into a former medieval hospital, located in the heart of the old Jewish quarter of Cordoba, right in front of the famous mosque-cathedral. In the first phase of the intervention led by them, the building offers a leisurely atmosphere, full of beautiful scenes, that integrate past and present with great naturally, without making any major formal stridency or constructive show-offs, in line with a way of intervening in heritage that has been tried and tested by contemporary Andalusian architects for a long time. 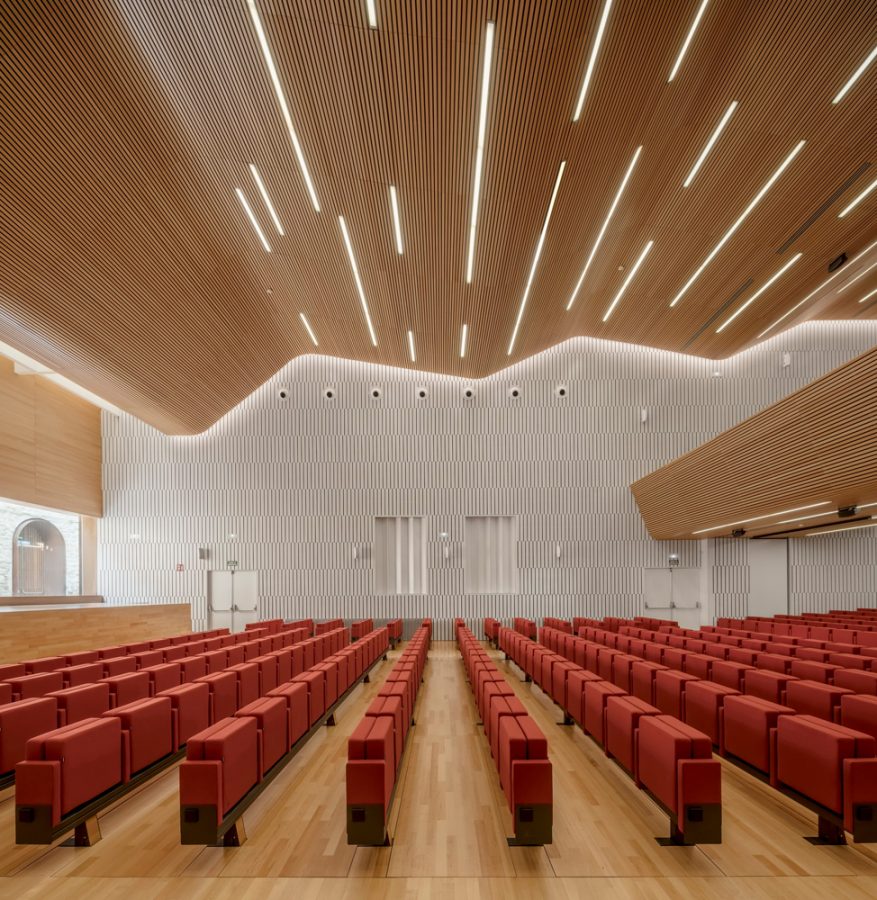 Less is more is aptly applied to this case in which every detail has been carefully considered, such as the subtle resources used to achieve a main room with multiple functional possibilities.

Granada: integrating the past into a modern infrastructure

For its part, the construction of new infrastructures in historic cities often comes up against fragments of the past that were thought to be lost. This was the case during the construction of a metro station in Granada, when the remains of a large 13th century pool, part of a country residence of the Muslim court, came to light. 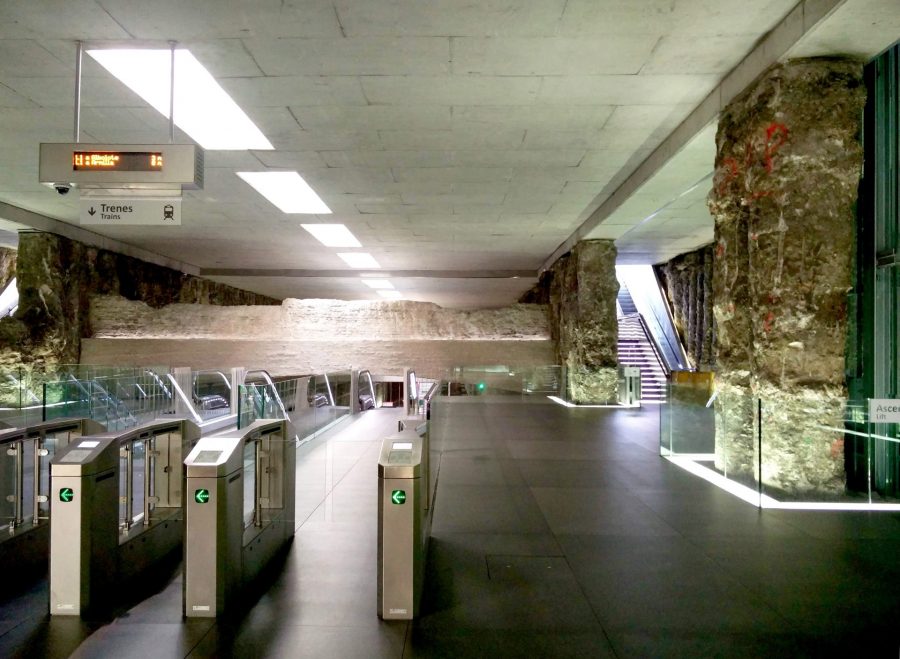 By means of a brutalist solution, although extremely delicate where necessary, the architect Antonio Jiménez Torrecillas was able to achieve, by means of an ingenious structural solution, that a part of the pool crosses the space of the station without having to be dismantled, also making it possible to access it to contemplate it closely.

Compared to these three great Andalusian capitals, Malaga has historically been on a lower rung in terms of size and significance.
Today, however, the city is one of the most populated and dynamic urban centres in Andalusia, and its rise as a cultural destination has been closely linked to the rehabilitation and enhancement of its heritage, both urban and built.

Two projects in the early 2000s strongly marked the line to be followed:
The first, the recovery of its historic centre through a meticulous urban renewal process, which also connects it with the port area, which is now incorporated to the city life for the enjoyment of the citizens. 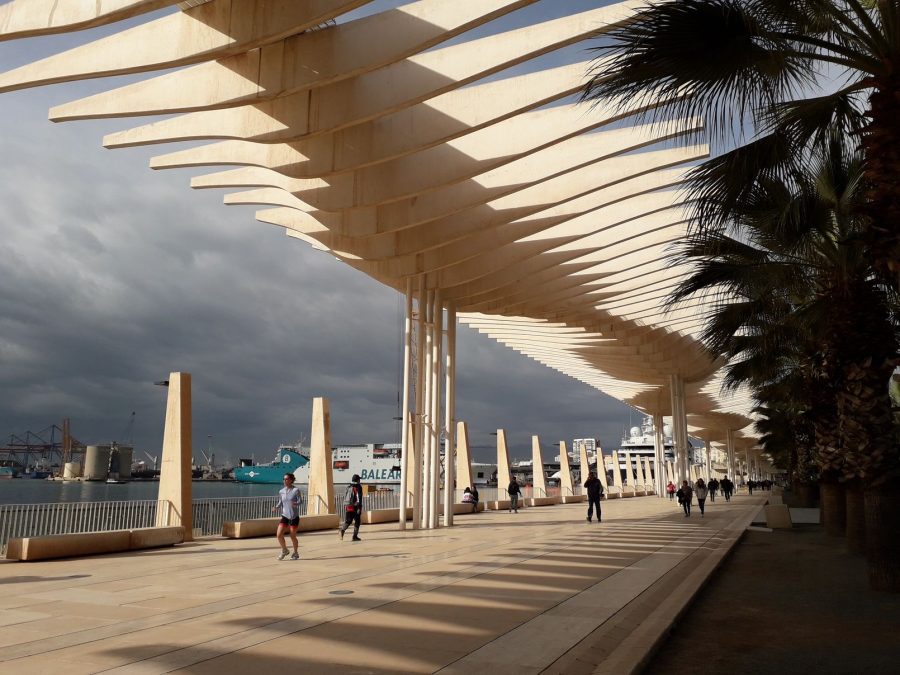 The second, the inauguration of the Picasso Museum, located in an old Renaissance palace opposite the recovered Roman theatre and restored by Isabel Cámara, Rafael Martín Delgado y Richard Gluckman. 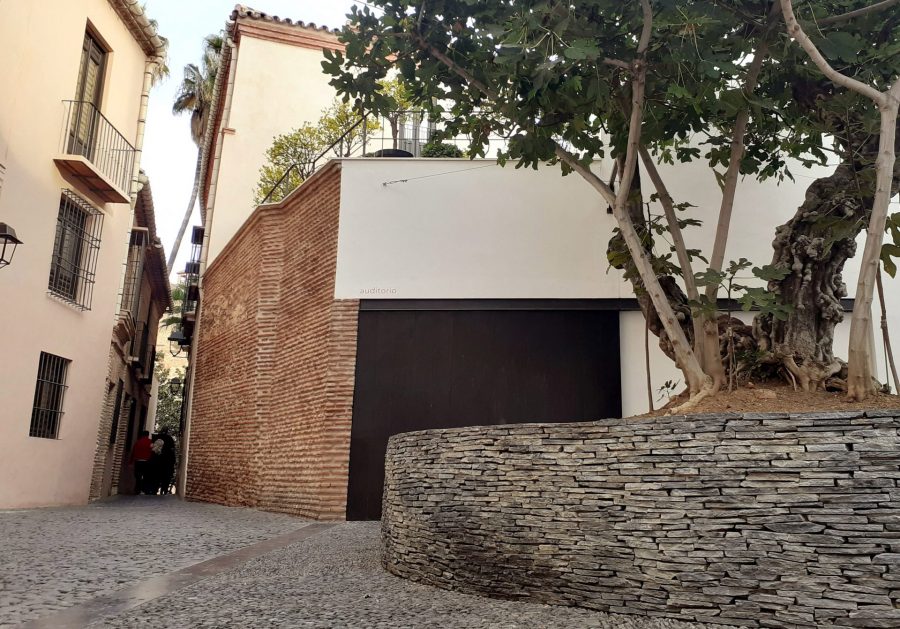 Today, 20 years later, many of the city’s cultural spaces are also housed in refurbished buildings, such as the Contemporary Art Centre, in the old abastos market, the Carmen Thyssen art collection, also in a Renaissance palace, or the Archaeological and Fine Arts Museum, which is finally opening the beautiful building of the old port customs house to the public. 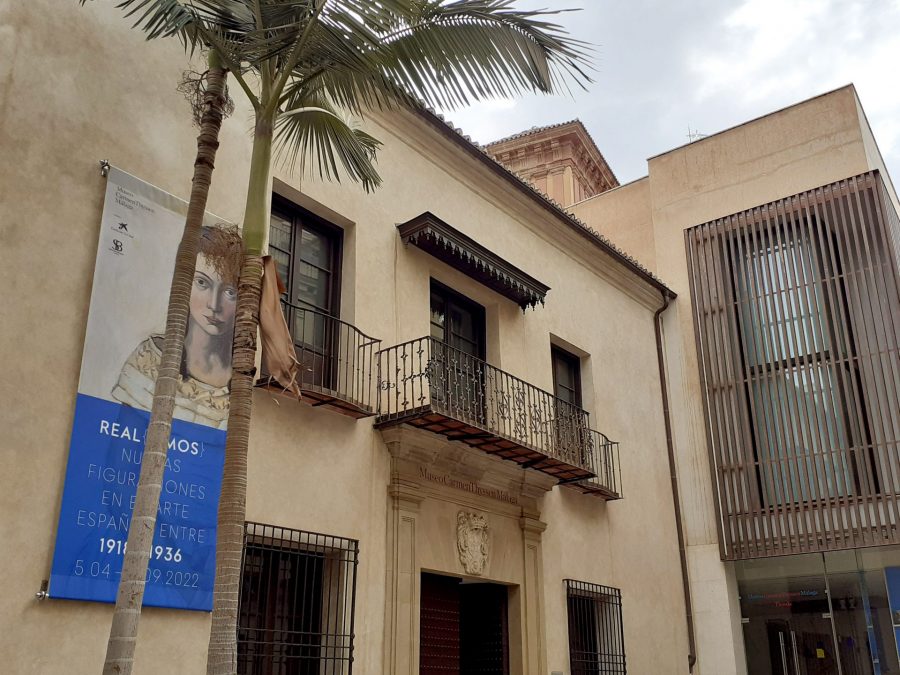